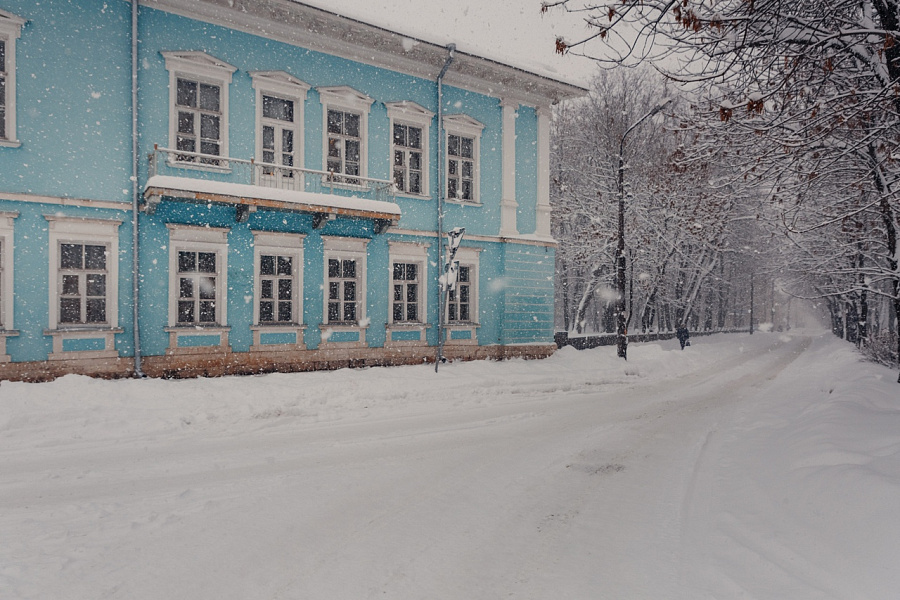 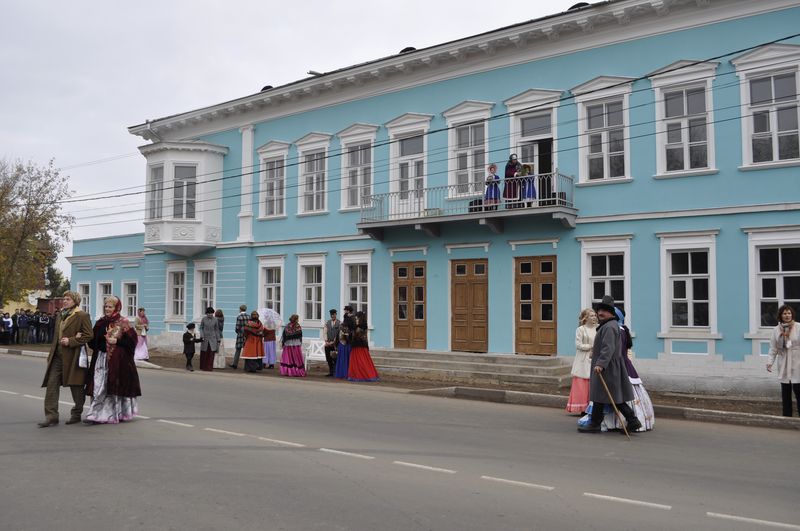 Thanks to A.S. Pushkin's the Pozharsky hotel became truly famous. In 1826 in a comic guide book sent to his friend S.A. Sobolevsky, Alexander Pushkin writes:

"At your leisure, have dinner

These famous cutlets, which were prepared by the owner of the hotel Daria Pozharskaya, are one of the brightest hallmark cards of Torzhok. Annually a gastronomic festival is conducted here. "At Pozharsky in Torzhok" - a real festival of Russian cuisine and hospitality, during which a competition for the Best Pozharskaya cutlet is held.