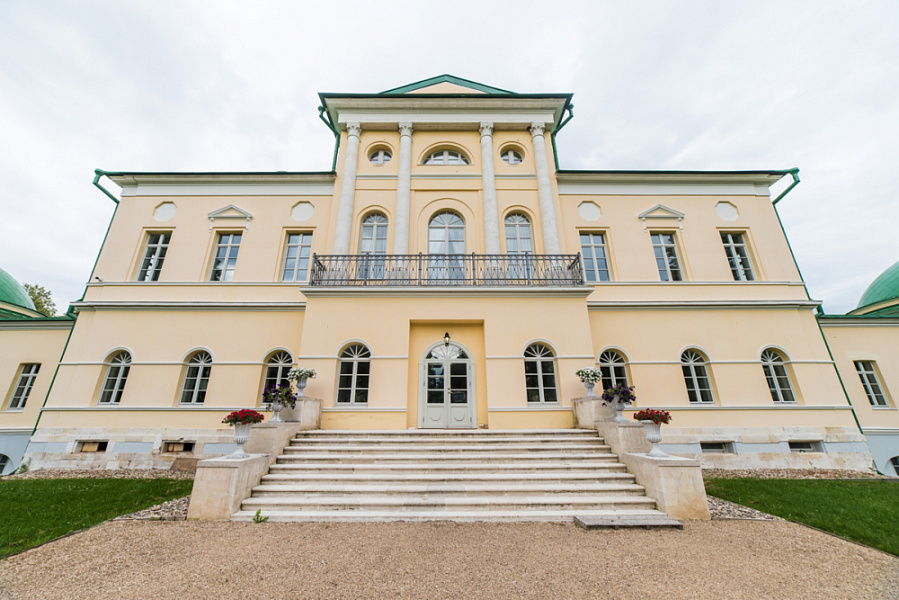 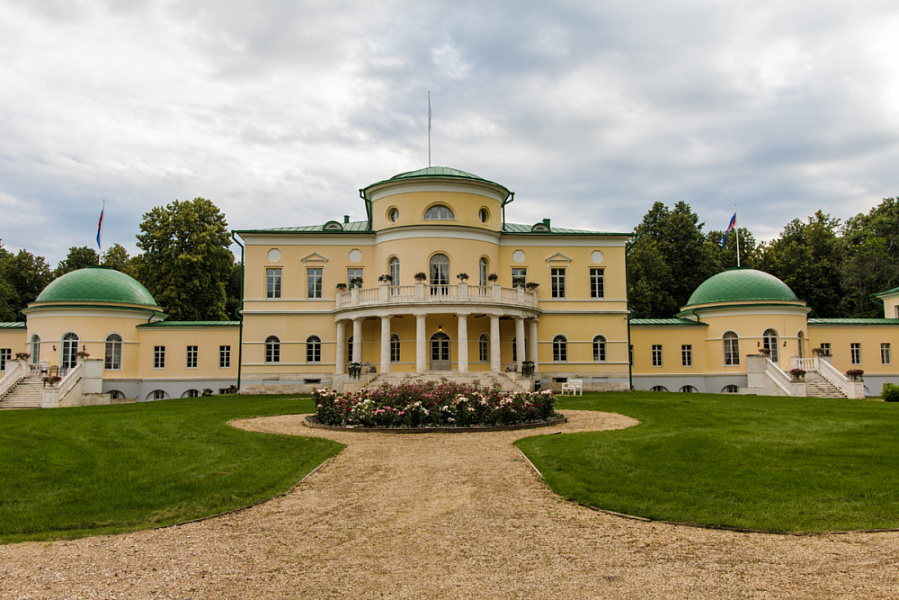 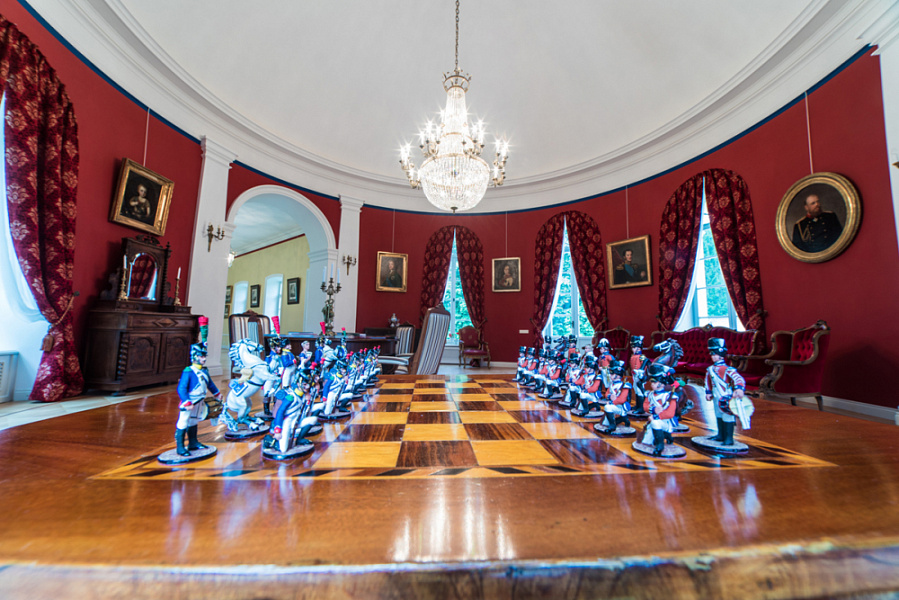 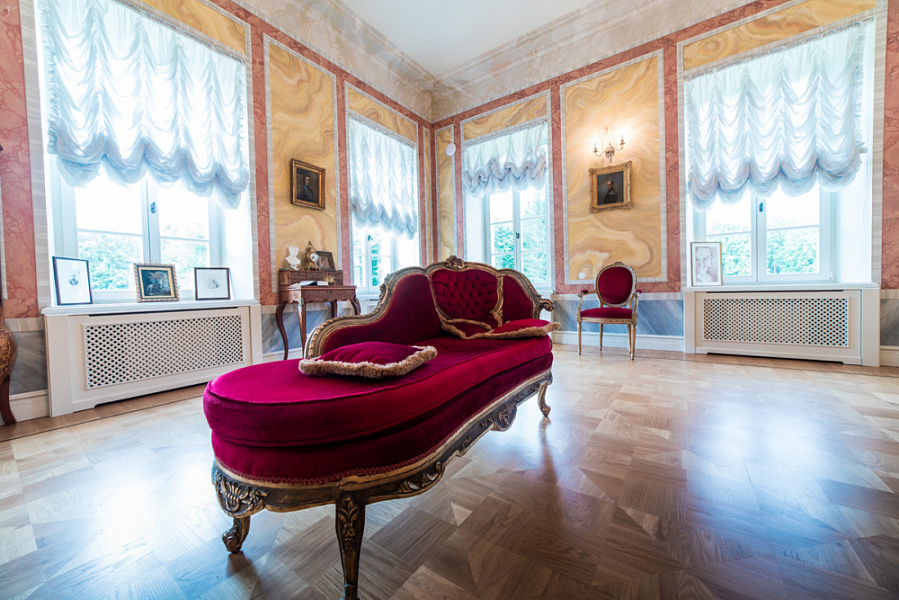 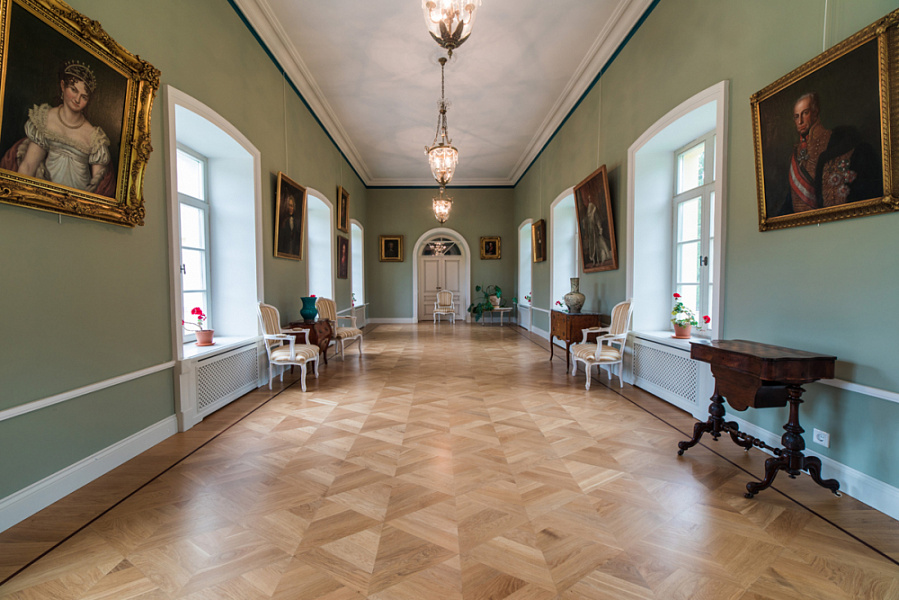 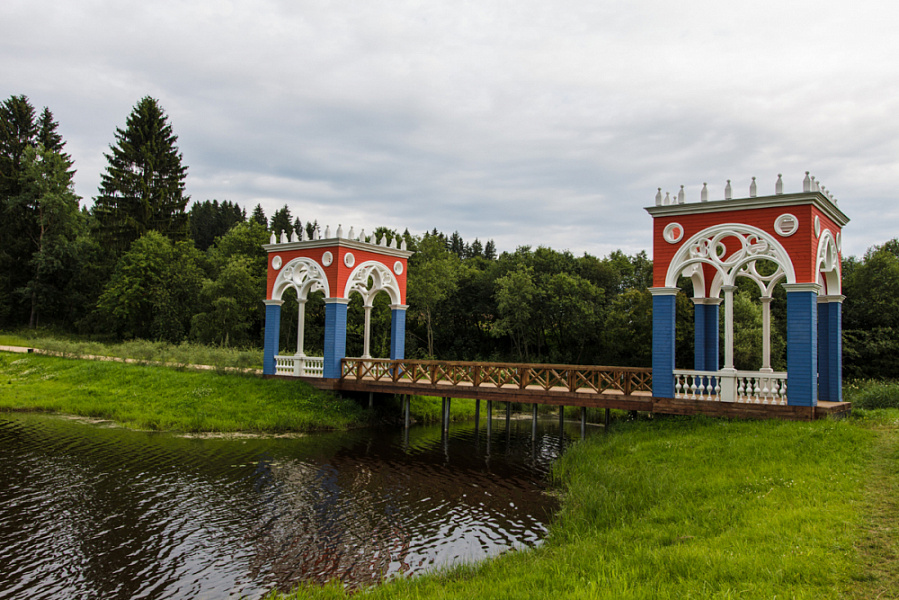 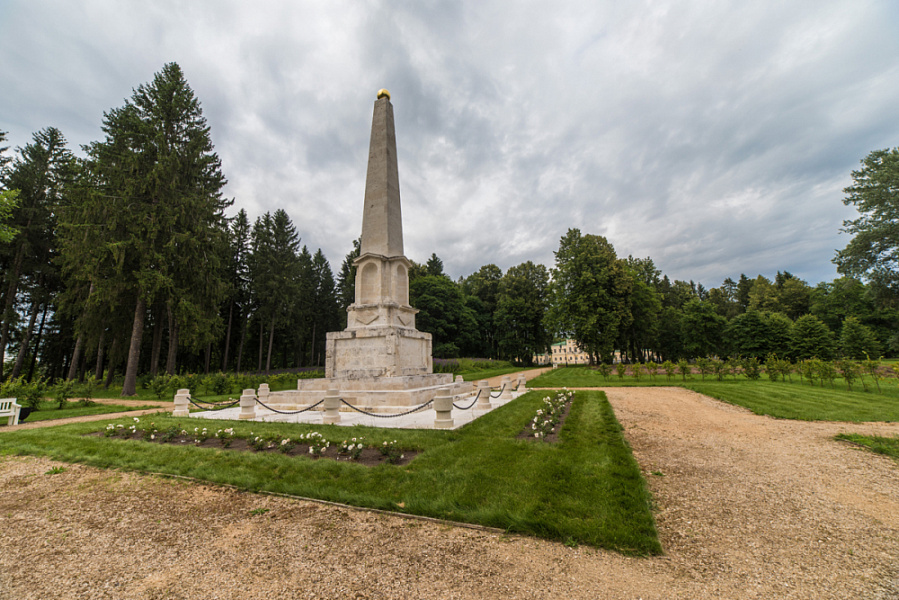 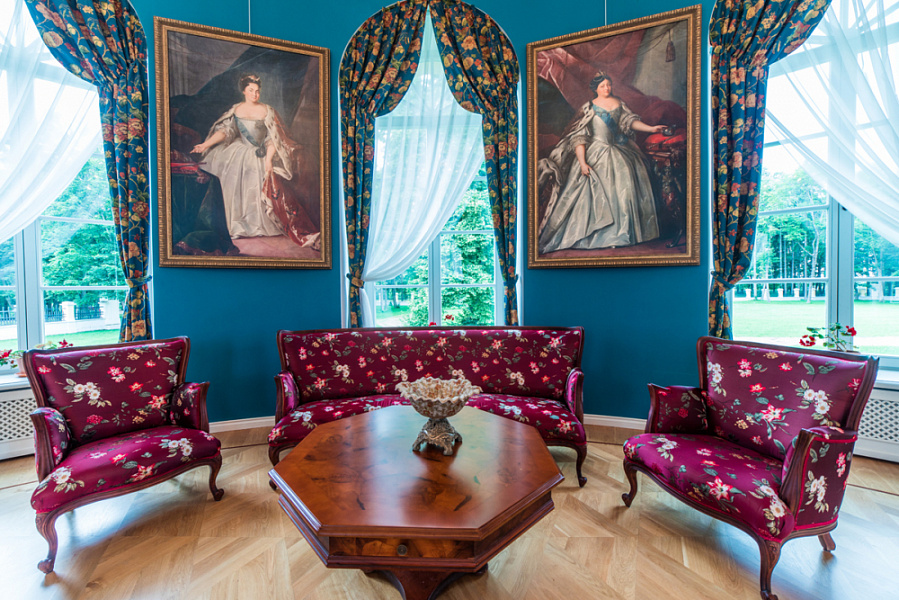 Stepanovskoye-Volosovo is a manor of the princely Kurakin family, located in the village of Volosovo, Zubtsovsky district, on the left bank of the Shosha River, the right tributary of the Volga, at the confluence of the Lyukshinsky stream.

The most famous representative of the princely Kurakin family, Boris Ivanovich Kurakin, was the brother-in-law of Peter the Great: they were married to the Lopukhins, sisters.

Apparently, the Tver patrimony belonged to the Kurakins from the time shortly after the annexation of Tver to Moscow, that is, from the beginning of the XVI century. In 1781, the village of Dorozhaevo with the surrounding villages was inherited by Stepan Borisovich Kurakin (1754-1805). Under him, the construction of a new estate in the village of Volosov began. After the name of the prince, the estate received a second name – Stepanovskoye. The laying of the main house in Stepanovsky took place in the 1790s. S. B. Kurakin died in 1805, before he could finish building the house and estate. The village of Stepanovskoye and the village of Dorozhaevo with the villages passed to his brother Prince Alexander Borisovich. He decided to finish building a stone manor house in Stepanovsky. The architectural plan was drawn up by the famous architect Giacomo Quarenghi, there was a handwritten inscription of the prince on it: "According to this drawing, the internal arrangement of all the rooms of the new stone house of my late brother, which was still unfinished in the village of Stepanovsky, should be made exactly into action, so that it would be convenient for my own stay. June 15, 1806". Due to the prince's departure abroad, the work progressed slowly. Alexander Borisovich died in 1818, and the estate passed to his nephew Boris Alekseevich Kurakin (1783-1850).

It was under him that large construction works unfolded: not far from the manor house, he built a whole town, with a theater, a tower, obelisks, barriers, actively landscaped the park and ponds. To the south of the house, two white stone obelisks with a metal fence were placed, marking the border of the front yard and decorating the main entrance to the front yard in front of the house. On the central axis of the entrance to the front yard, in the southern part of the park, right in front of the main house, a third obelisk was erected in honor of Alexander I. Behind the Alexander Pillar, on the same axis with it, there was a wooden entertainment "Gothic castle", which had a complex configuration of the plan, towers, pinacles. By the mid-1830s, the construction was gradually curtailed, and in the last years of the prince's life, only repair work was carried out in the estate. Subsequent generations of theirs did not conduct any significant construction, limiting themselves to repair work.

Under Alexey Borisovich Kurakin Jr. in 1863, a house church of St. Nicholas was built in the north-western wing. Princes Boris and Gleb. In 1873, the estate was inherited by the prince's daughters Elizabeth Alekseevna and Alexandra Alekseevna. Elizaveta Alekseevna established the Elizabethan community in the south-eastern wing of the main house of the estate, transferring part of the farm buildings to it. The entertainment facilities and the "Gothic castle", which became unnecessary, were completely dismantled. An orchard was laid out on the site of the "large village". Until the October Revolution, the princely archive, library, collections of paintings, minerals continued to be preserved in the main house.

With the nationalization of the estate in 1918, part of the princely collections, the archive and the library were transferred to Tver and Moscow, while many were plundered and died. The portrait gallery settled in the Tver Museum of Local Lore, and then in the Tver Regional Art Gallery, becoming almost its basis, and was not exhibited in full until 2011. The estate was severely damaged during the Great Patriotic War, since the battles of the Battle of Rzhev were fought in these places for about two years, it was destroyed in subsequent years, when there was a psychiatric hospital in it.

In the XXI century, the capital financier Sergei Vasiliev took up the restoration of the estate, who bought this land plot at an auction.