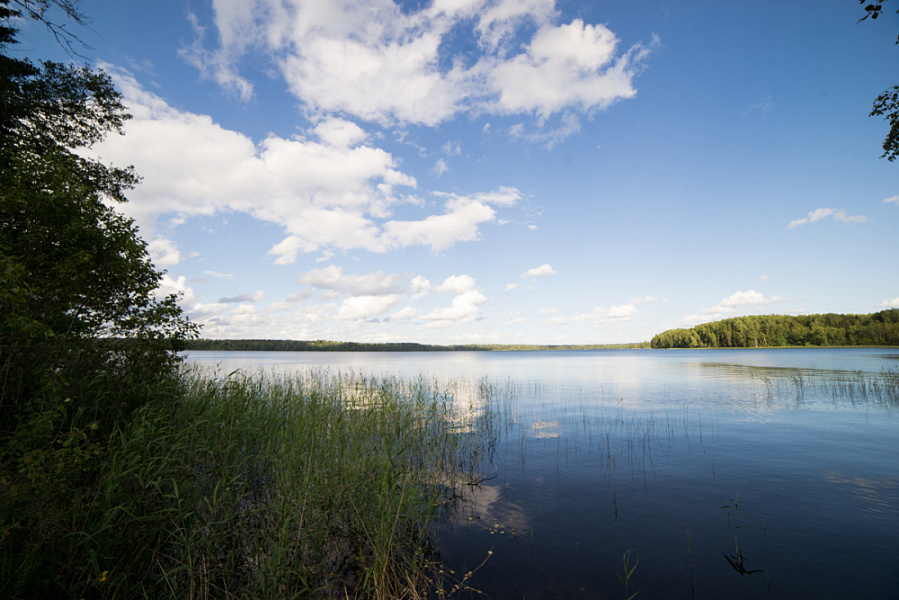 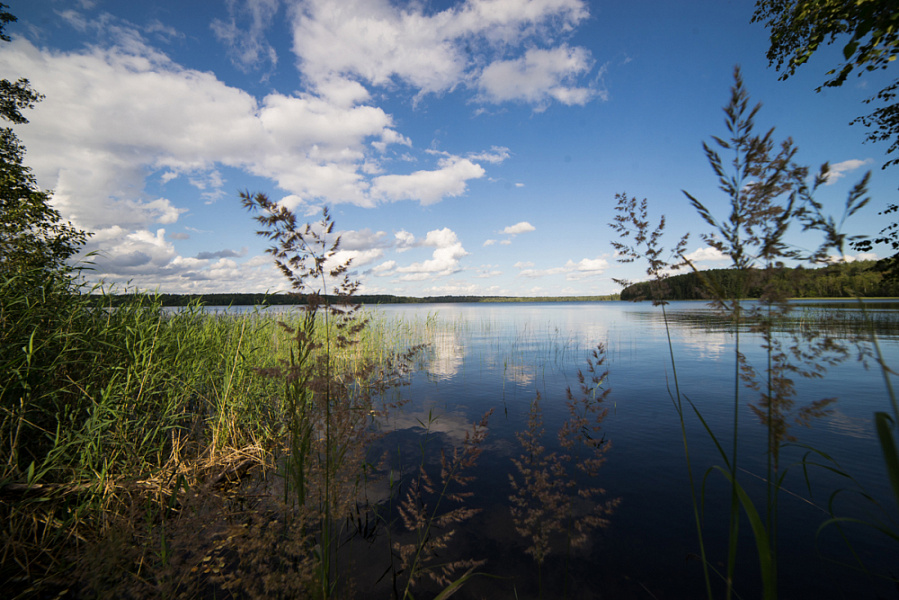 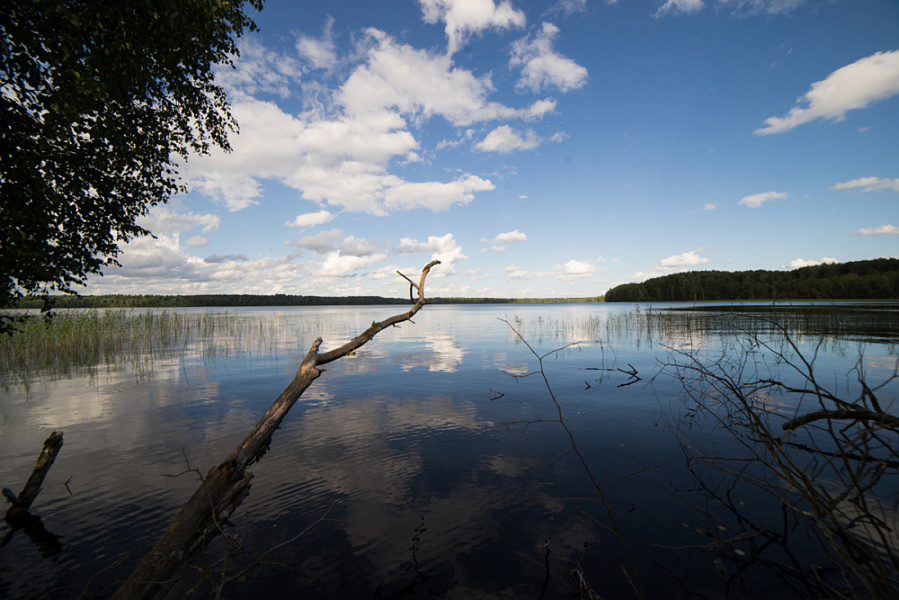 Lake Brosno is located in the western part of the Andreapol region, in the west of the Valdai Upland. It belongs to the river basin. Western Dvina, going to the Gulf of Riga of the Baltic Sea, and is connected with it through the river. Brosnitsa, which flows into the river. Volkota, which, in turn, is the right tributary of the Western Dvina.

Brosno monster
Lake Brosno, with the light hand of a Tver newspaper, has recently become almost the main brand of the Tver region. More and more people in Russia and abroad want to believe that in one of the troughs of the lake bottom, formed by the movement of an ancient glacier, a monster lives, like the unsuccessfully sought after Loch Ness in Scotland.

Journalists and other amateurs and organizers of sensations in a very short time managed to combine in their stories almost everything that previously related to the Bermuda Triangle and other mystical places on our planet. According to them, the warriors of Batu Khan died here under mysterious circumstances (were they going on reconnaissance to the Baltic states?); planes flying over the lake mysteriously disappear (is that why the famous fighter regiment, based in neighboring Andreapol, was recently disbanded?); they go like a stone to the bottom of the boat and people disappear without a trace (however, skeptics blame their favorite Russian drink for this) ...

Numerous “eyewitnesses” unanimously claim that they saw above the water the outlines of “something resembling the head of a dragon or a dinosaur, as well as a long thin tail sticking out of the water”. The creature is scaly, at least five meters long. It is undoubtedly a patriot, because in addition to the soldiers of Batu, it swallowed on the fly during the Great Patriotic War a fascist plane damaged in battle and flying over the water itself, helping as much as possible the 32nd Guards Fighter Aviation Regiment based nearby, in the neighboring Penovsky region, which then Vasily Stalin was in command.

Tver journalist Gennady Klimov, one of the discoverers of the “Brosno monster”, rightly said, “The creation of global myths and their skillful use is a whole technology.”

According to skeptics, the reason for the origin of the legends was the unusually large depth of the lake and the processes of decay at this depth, leading to the formation of hydrogen sulfide "bubbles".

Oldest privatization document
Near the portage between lakes Brosno and Dolosso, most of the local archaeological sites are concentrated: Stone Age sites, an early Iron Age settlement near the former village of Istomino, a huge burial mound-burial mound, where Balts, Krivichi, and Novgorod Slovenes who lived in the neighborhood are buried with a drag. Lake Brosno is connected by a short channel with Lake Boyno to the south. In the old days, this territory was the Buyce volost and is mentioned in the oldest surviving contractual charter (1130), according to which the Grand Duke of Kiev Mstislav the Great, the son of Vladimir Monomakh, transferred it into the possession of the Novgorod Yuryev Monastery. Thus, this charter is the oldest privatization document in Russia.

History reference
To be more precise, the Volkota flows into a very large Lake Ovat, flowing through the Western Dvina. The Volkota catchment includes dozens of lakes, including several large ones, the most significant of which is Brosno. The pressure of the water in Volkot, which came from all these lakes, during the spring flood is such that during several days in May from its mouth the Western Dvina can flow not into the Baltic Sea, but in the opposite direction - to its source, since the height difference in this section of it the current is very small.

The area of ​​the water surface of Lake Brosno is 7.2 km², its length from south-east to north-west is 10.8 km, average width is less than 1 km, and maximum width is 4 km. The height above the level of the Baltic Sea is 243 m. Lake Brosno is the deepest in the Tver region: its maximum depth is 41.5 m, the average depth is 17 m (also the maximum average among large lakes). The origin of the lake is a hollow, but this hollow was plowed up in ancient times by the movement of the glacier.

The shores of the lake are dry, higher in the west, although there are uplifts on the east coast. Birch and spruce forests grow in the lowlands, and pine forests grow on the uplifts.

On the northern and western shores of the lake, there have traditionally been agricultural lands, now mostly abandoned. There are few villages on the very shore: Benek on the northern shore, Olkhovets - on the southeast, Dyadkino, Gushchino and Brosno (former churchyard) - on the shore of the southwestern reach. Several villages (Lominskoye, Istomino, etc.) have ceased to exist relatively recently. The village of Dyadkino is located on a narrow watershed between lakes Brosno and Dolosso, and the second of them belongs to the Lovati basin, that is, the Gulf of Finland of the Baltic Sea.

Lake Brosno and its surroundings are a popular fishing and hunting spot. But mainly it is now associated with the place of the alleged habitation of the "Broken Dragon".

How to get there
From the city of Andreapol to the northern coast of the lake. Brosno (village Benek) has an asphalt road. From it along the western coast of the lake to the south there is an improved dirt road. On the shores of the neighboring lakes Volkoto and Tyukhovo and on the banks of the Volkota River, there are archaeological sites - ancient settlements of the Iron Age.