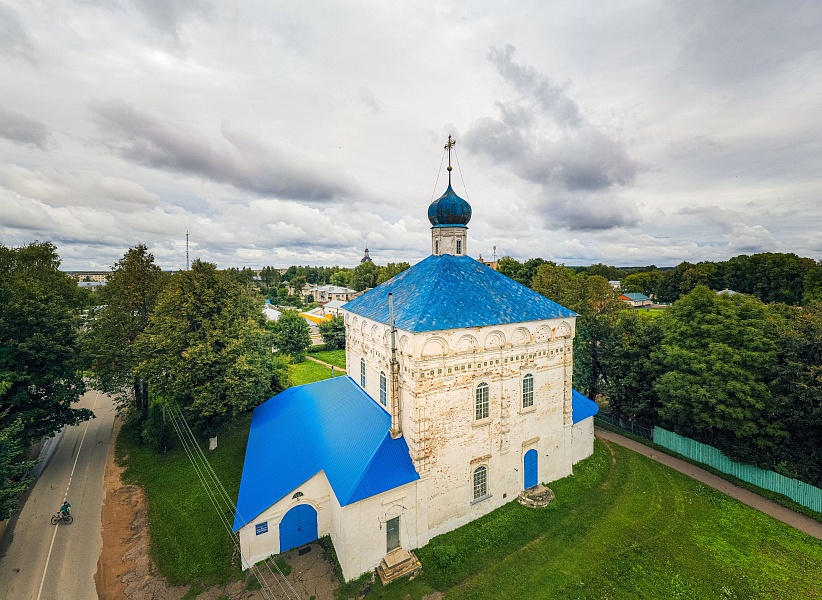 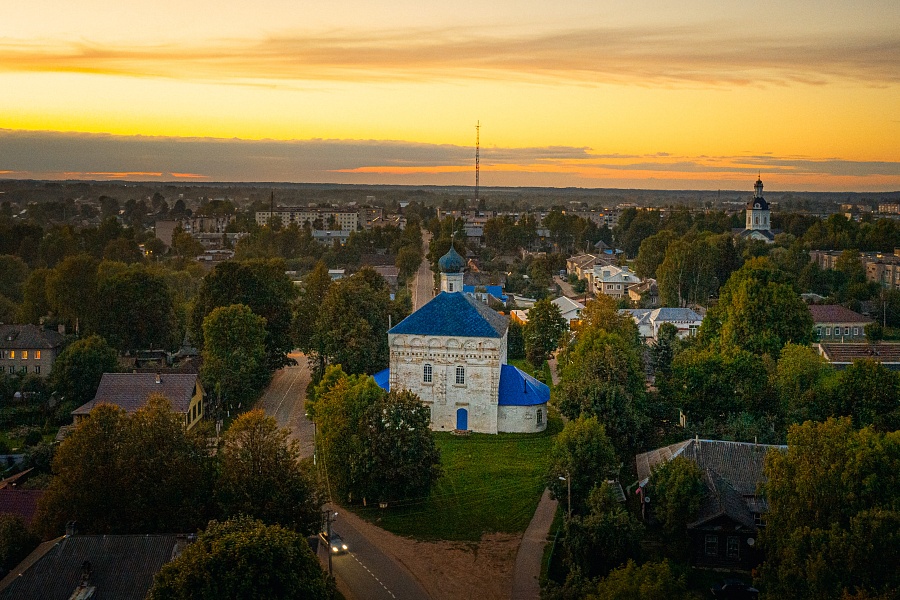 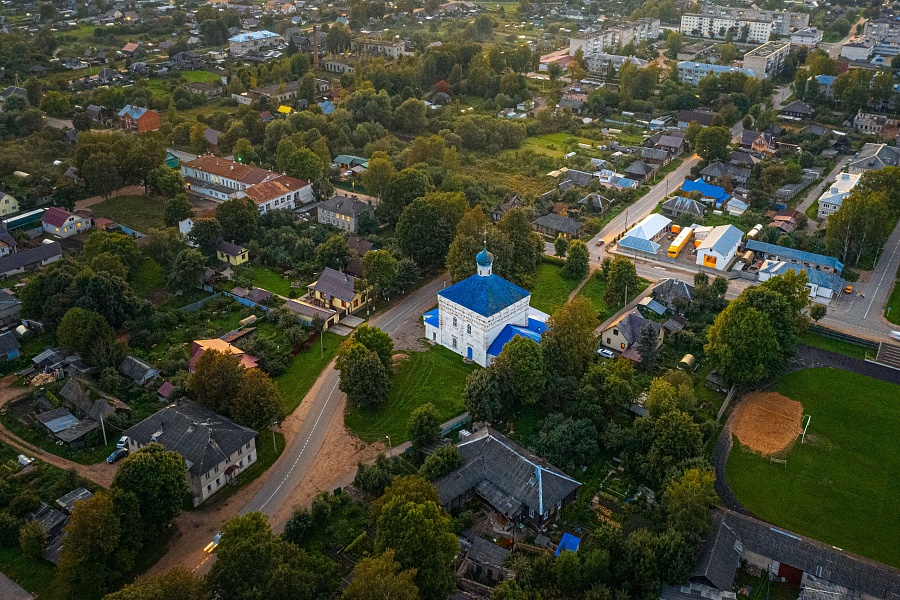 On a separate from the church, the bell tower, which, unfortunately, did not survive, hung five bells, the largest of which weighed 51 poods 13 pounds. In the middle of the 19th century, the church was surrounded by a brick fence with two towers, one of which housed a chapel. At present, a small wooden bell tower has been erected in its place. Since 1876, the Kazan Church was assigned to the Nikolskaya Church in Toropets.

The church was closed in 1931. In the Soviet years, various organizations were located in the building of the temple. There was a salt warehouse with a separate entrance in the altar, in different years the building also had a smithy, a boiler room, a warehouse for felt boots and boots, machine tools, and kerosene was traded. The last organization that was located in this building during the years of perestroika is the restoration site.

The building of the temple was transferred to the Church in April 1991, and restoration work began immediately. On January 5, 1992, the first service took place in the church - the Divine Liturgy and the prayer service.