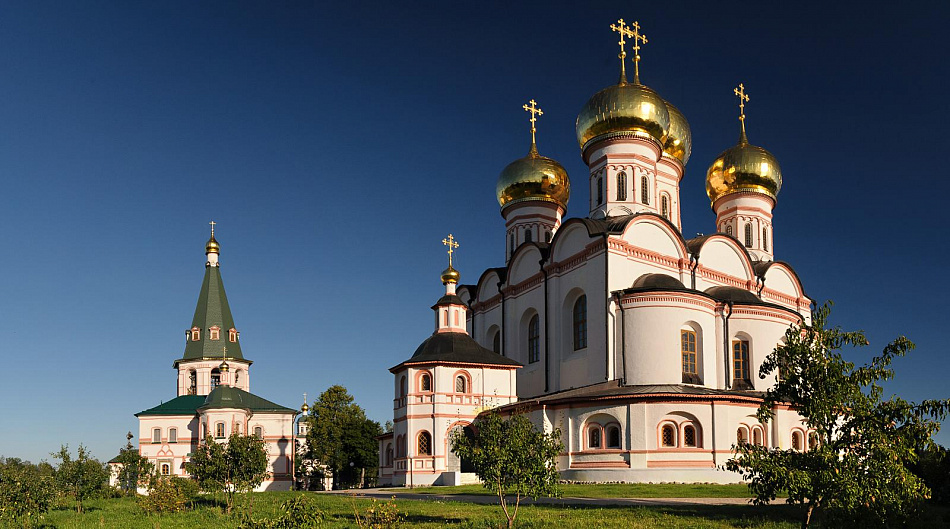 Veliky Novgorod is one of the oldest and most famous cities in Russia - the place of calling of the chronicle Rurik and the birth of Russian statehood. In the Middle Ages, it was one of the centers of Kievan Rus, in the XII-XV centuries the capital of the Novgorod Republic, and then the center of the Novgorod land within the Russian kingdom. Moreover, in 1136 he became the first free republic on the territory of feudal Russia (from that moment on, the powers of the Novgorod prince were sharply limited). In the Middle Ages, it was a member of the Hanseatic Trade Union. For the period of time from 1136 to 1478, when Novgorod lost (as a result of the victory of the Grand Duke of Moscow Ivan III the Great over the Novgorodians) political independence, it is customary to use the term “Novgorod Republic” in relation to the Novgorod land (the government of the latter used the designation Mr. Novgorod). Novgorod was not subjected to the Mongol invasion; although he paid tribute to the Horde, he preserved the unique monuments of ancient Russian architecture of the pre-Mongol period (the most famous of them is St. Sophia Cathedral) and was the only one of the ancient Russian cities that escaped decline and fragmentation in the 11th-12th centuries.
Did you like the article? Share with friends: