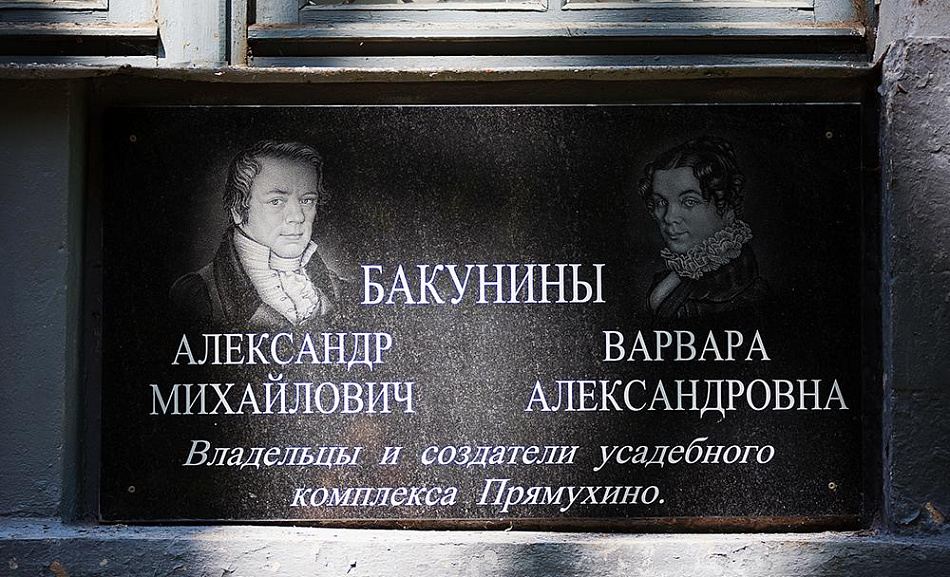 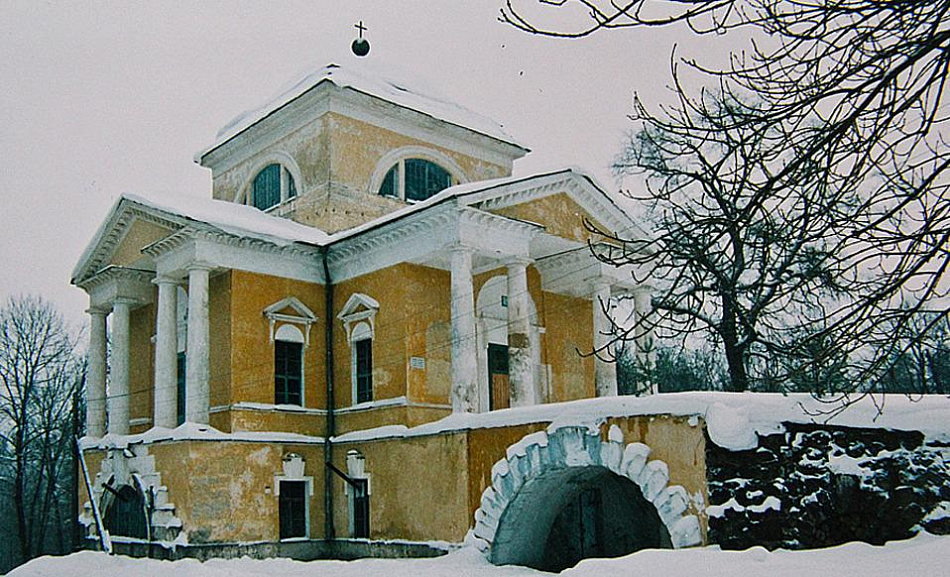 In the Kuvshinovo district there is the Pryamukhino manor which is annually visited by thousands of Russian and foreign tourists. The history of the manor is inseparably associated with the well-known in Russia Bakunin family. The diplomat and writer Alexander Michaylovich Bakunin having retired from service in 1797 settled in his father's manor. Being a biologist by education he created an arboretum-memorium here.