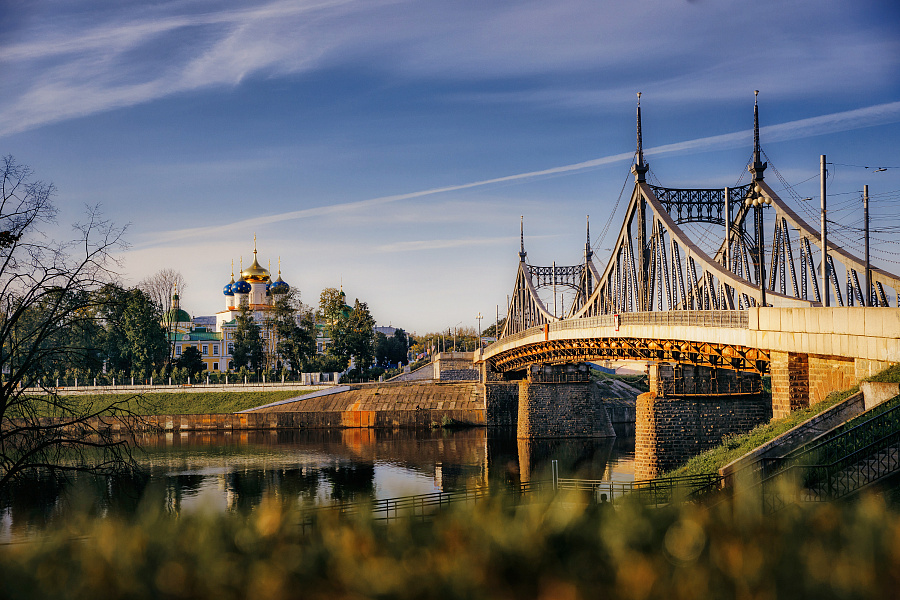 Tver is an old Russian city that has preserved its historical appearance and therefore is especially attractive for tourists. The city is located on the picturesque banks of the ancient Russian Volga River, in the place where the Tvertsa and Tmaki rivers flow into it. The distance from Tver to Moscow is 158 km. Today Tver is a large industrial, cultural and scientific center, as well as an important transport hub on the way from St. Petersburg to Moscow. The city attracts tourists with perfectly preserved sights, for example, it is worth coming here to visit the Nativity of Christ Monastery, to see the monument to Athanasius Nikitin and the Imperial Traveling Palace, as well as many other attractions. In Tver, tourists can stay in one of the hospitable hotels, most of which are concentrated in the central part of the city.
Did you like the article? Share with friends: