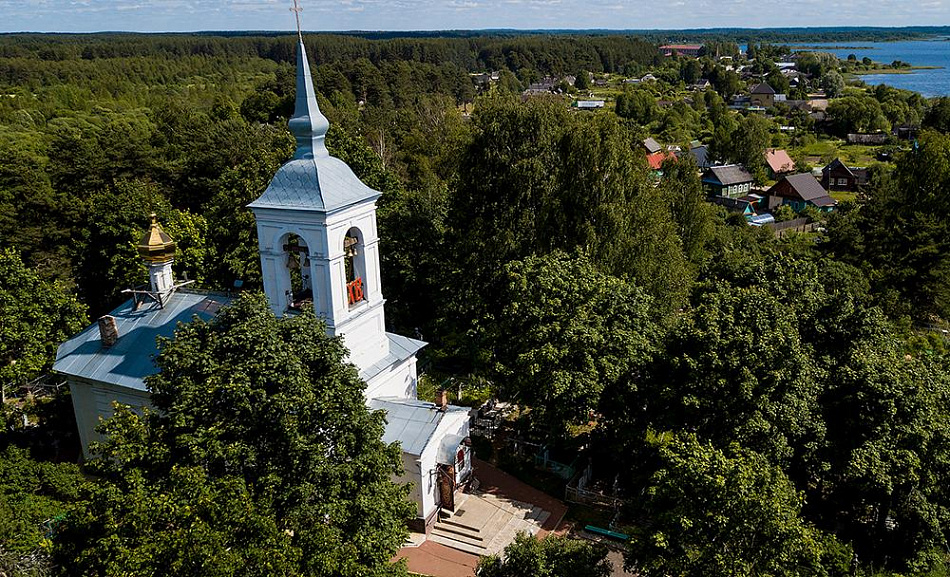 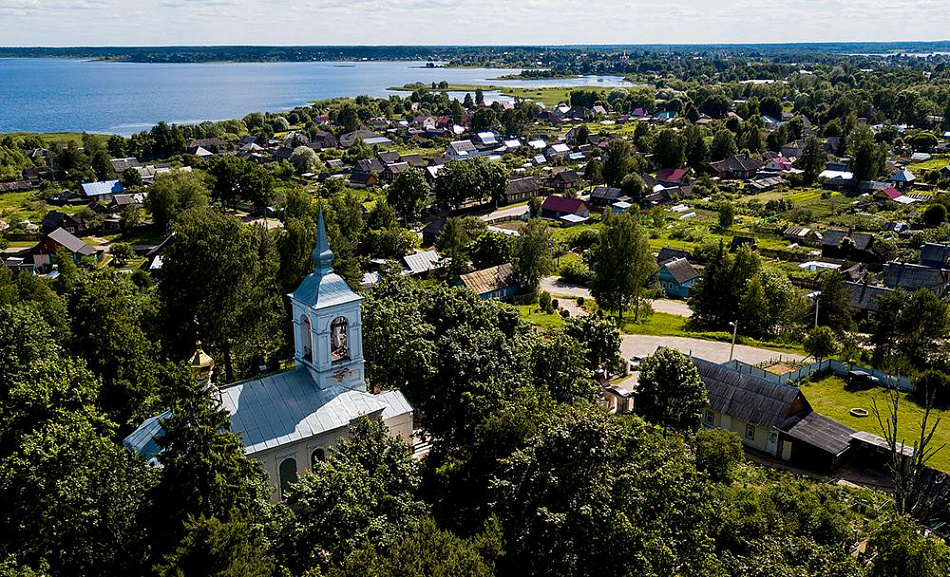 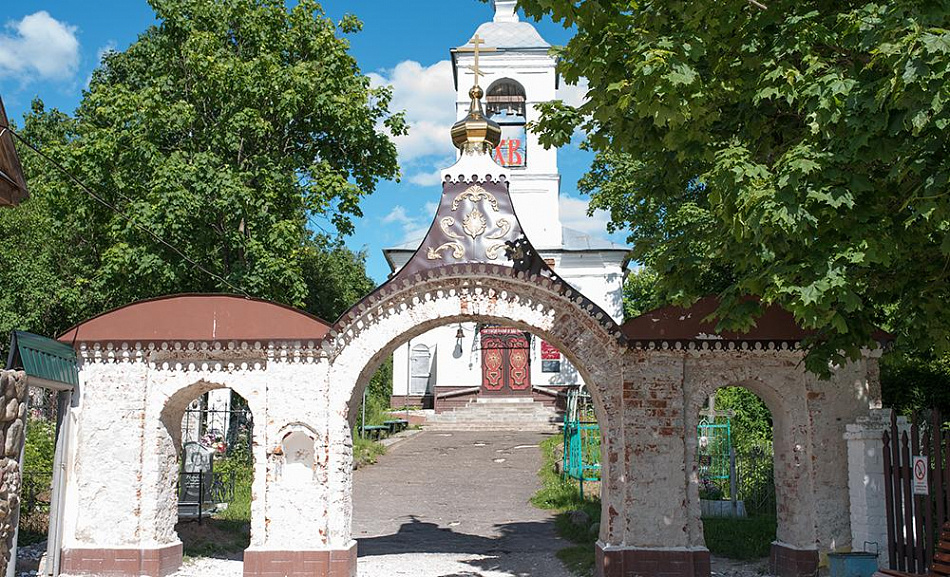 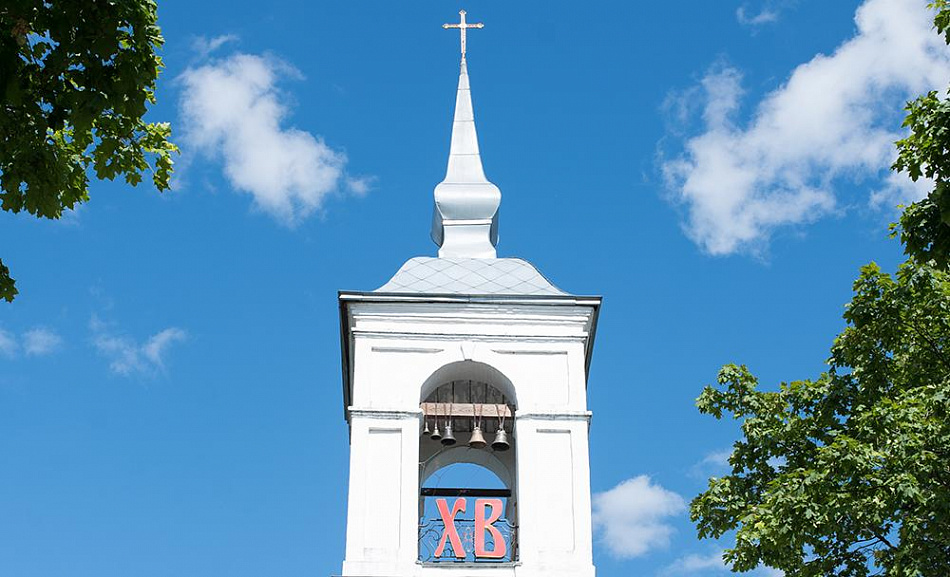 The Church of All Saints is a cemetery church, built in 1794 at the expense of the townspeople. A wooden gatehouse was built at the temple, and the cemetery was surrounded by a lattice fence with stone pillars. In 1895 the fence was renewed at the own expense of the church headman, Toropets merchant Ioann Vasilyevich Tukhanov, in the amount of 800 rubles.

The land under the cemetery and the church was 2,200 sq. fathoms. And the people in hurry called this land - the land of the world. After all, hurry-up people of all denominations were buried here: on the right side - Orthodox; on the left - Lutherans and Catholics; and behind the temple - the Jews.

The Church of All Saints during the years of Soviet power, since 1962, remained the only one operating not only in the Toropetsky district, but also in five nearby districts: Andreapolsky, Zapadnodvinsky, Zharkovsky, Nelidovsky and Belsky.

At the request of the townspeople, services in the church were also performed on local holidays. On Thursday after Pentecost, a procession was held around the cemetery. On August 1, the icon of All Saints was taken out for consecration of water to the "well near the church". On the week of All Saints, the sacred place of Toropets, the miraculous Korsun Icon of the Mother of God, was brought to the church in procession.

The Church of All Saints preserved for posterity not only the miraculous Korsun icon of the Mother of God, but also many other shrines of the Toropets district, which, at times risking their lives, were brought here by the hurry-up people. And during perestroika, the temple became an unprecedented place of pilgrimage and enlightenment. Sometimes more than a hundred people were baptized in it at the same time.