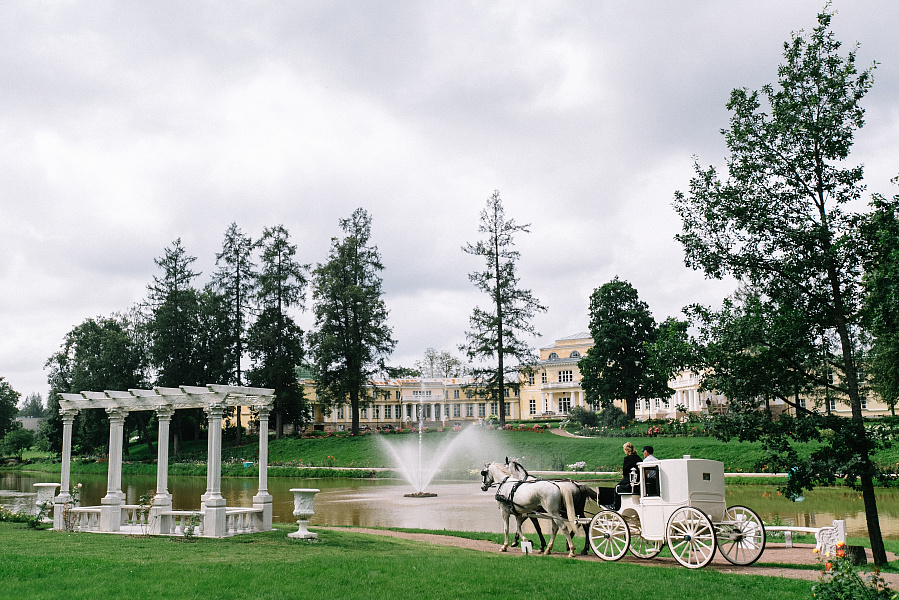 Tosno - a city (since 1963) in Russia, the administrative center of the Tosno district of the Leningrad region For the first time, the Tosno land is mentioned in the Novgorod census register of 1500. Since the 18th century, the historical fate of the Tosno region was determined by its proximity to St. Petersburg. Since then, all trade routes from St. Petersburg to Moscow have passed through Tosno, including the Russia highway and the Oktyabrskaya Railway. As an independent administrative unit with the center in the village of Tosno, the Tosno region was formed in 1930 by a resolution of the Presidium of the Leningrad Oblast Executive Committee, approved by the Presidium of the All-Russian Central Executive Committee.
Did you like the article? Share with friends: