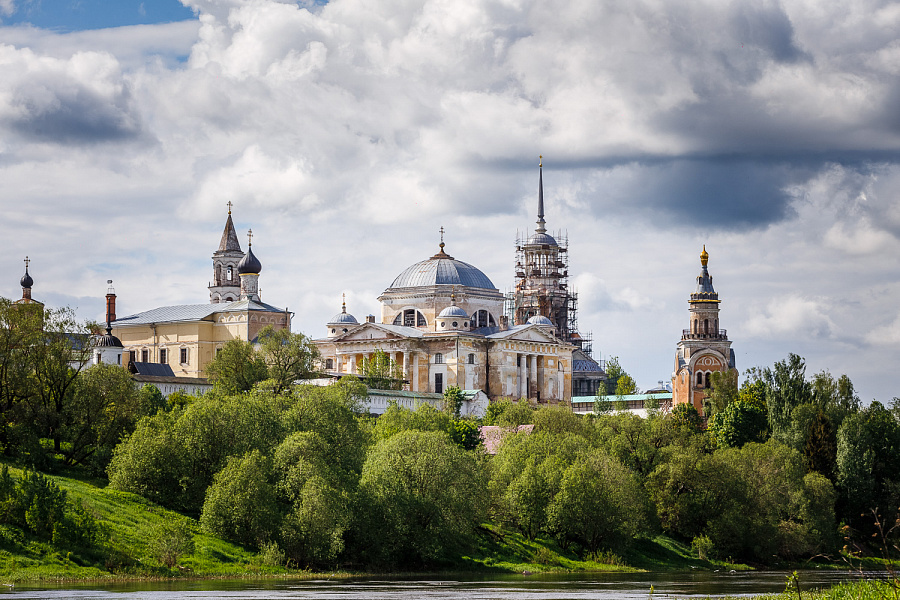 Torzhok is a picturesque city in the Tver region of Russia on the banks of the Tvertsa River, the center of the Torzhok region. It is a commercial city known since the 12th century. Then it was called New Trading. From the very beginning, the city was part of the Novgorod region and is closely connected with the history of Novgorod. The Novgorod Veche appointed princes and mayors for him. In 1238, Torzhok was besieged by the Tatar-Mongol troops and held the siege for two weeks in February. Torzhok fell, but the resistance of the city prevented the Tatar-Mongols from entering Novgorod.
Did you like the article? Share with friends: