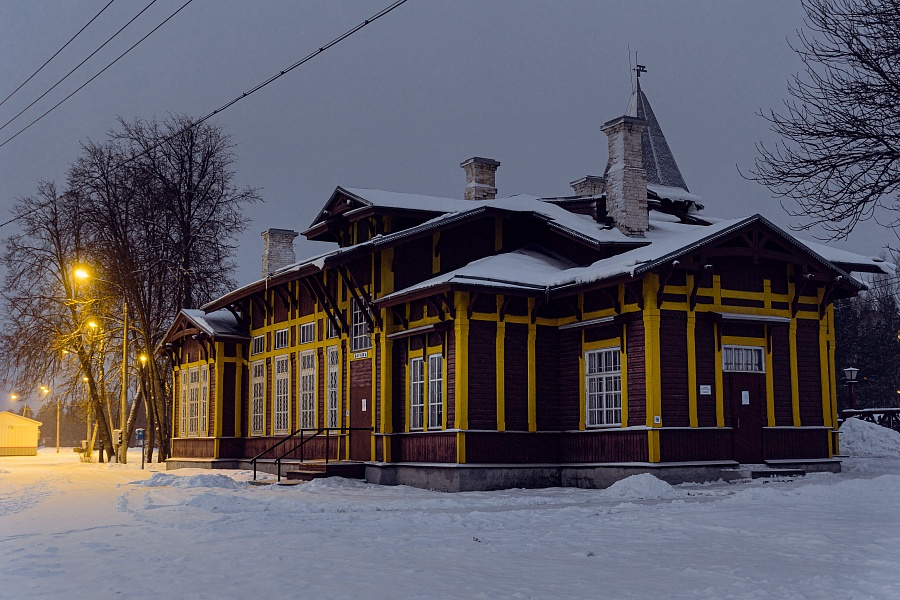 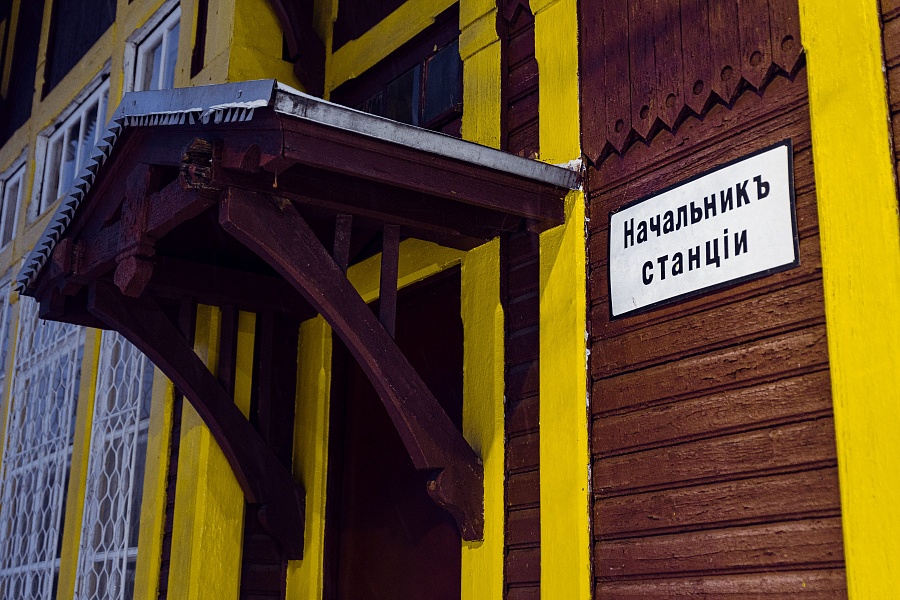 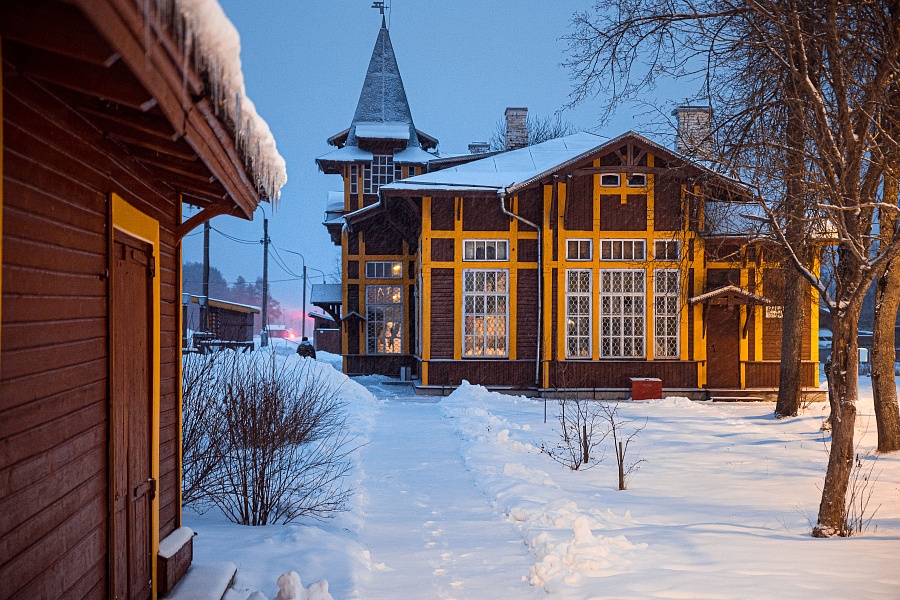 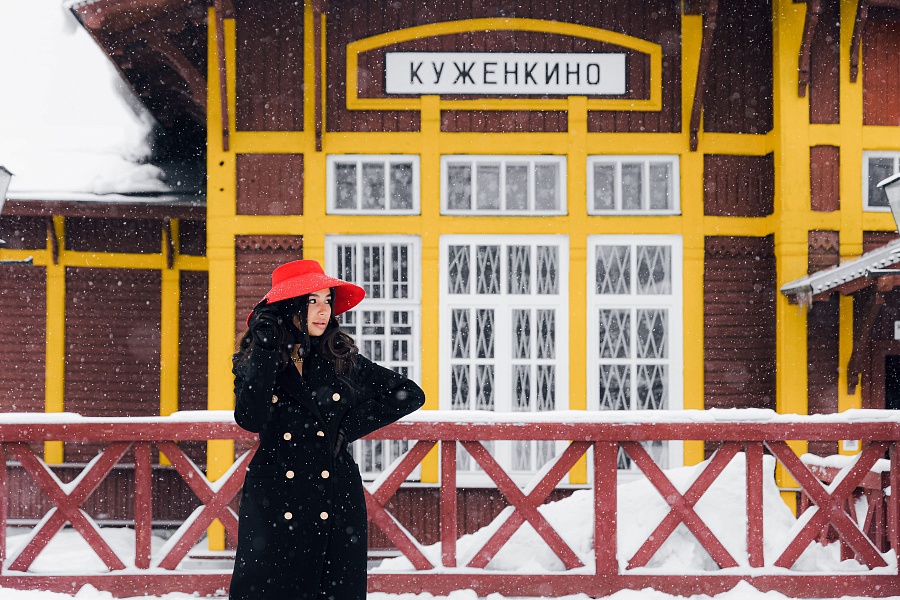 Kuzhenkino station was built  in the early twentieth century, it is the most fully preserved complex of railway buildings on this line.

The Oktyabrskaya Railway, with the participation of the Society of Railway Lovers, has done a lot of work over the past two years to preserve, restore, and somewhere recreate this unique ensemble. During the revival of the original appearance of the station of the IV class of the Bologoe-Polotsk line original drawings and documents of the early twentieth century were used.

Currently, you can visit the open-air railway museum at the Kuzhenkino station. A retro steam locomotive takes guests to the new tourist object on Saturdays and Sundays.

In the waiting room of the Kuzhenkino station station, there are massive wooden sofas of the sample of the early twentieth century and later profile sofas made in the 1950s by order of the Ministry of Railways (MPS). There is also an exhibition at the stands dedicated to the history of the construction and operation of this railway line, as well as photos by local photographer Alexey Alekseev.