Rzhevsky memorial to the Soviet soldier 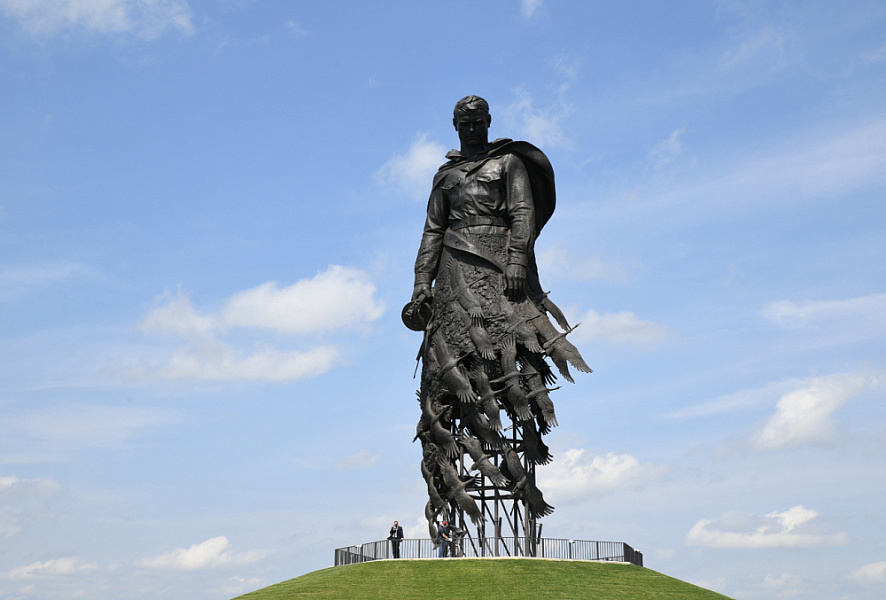 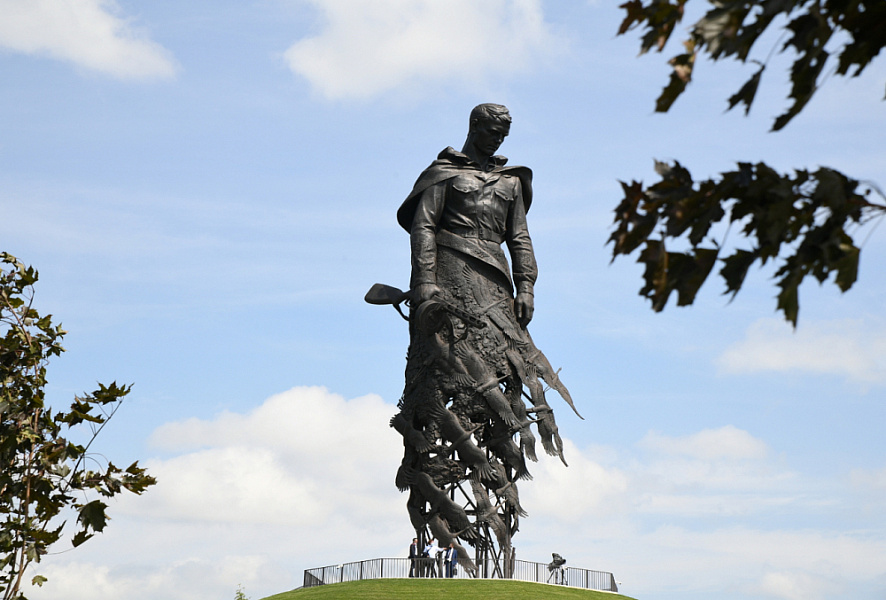 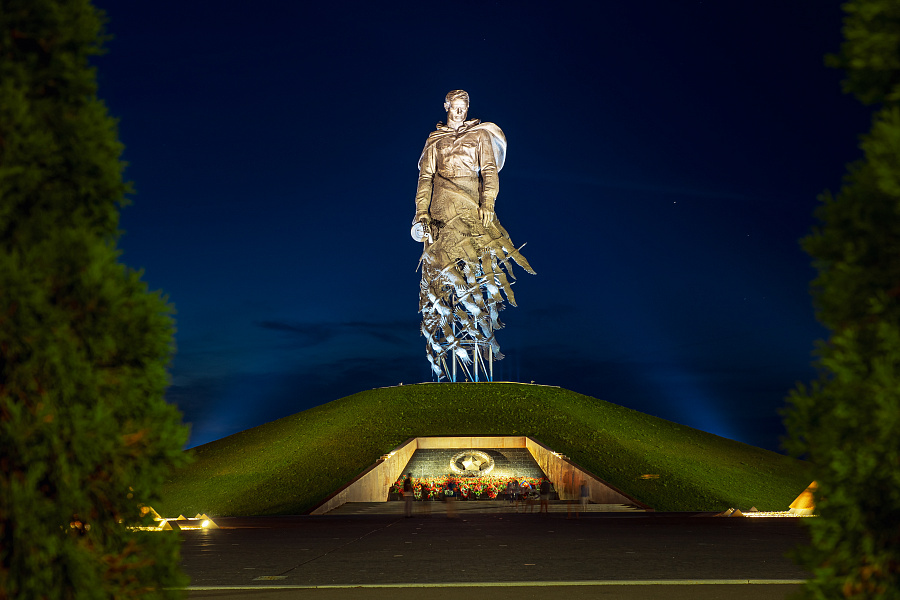 the memorial to the Soviet soldier was created on public donations on the initiative of veterans of the great Patriotic war. It is located near the village of Khoroshevo, Rzhevsky district, Tver region, near the Federal highway M-9 Moscow - Riga.

The memorial complex, centered on a 25-meter sculpture of a soldier, is the first major monument to the feat of Soviet soldiers created in modern Russia. In terms of scale and significance, it is comparable to such memorial complexes as "Heroes of the battle of Stalingrad" on Mamayev Kurgan in Volgograd, "Defenders of the Soviet Arctic during the great Patriotic war" in the Murmansk region, "monument to a Sailor and Soldier" in Sevastopol, "Poklonnaya Gora" in Moscow.

The project was implemented by the Russian military historical society with the support of the Union state, the Ministry of culture of Russia and the government of the Tver region.

In 1942 - 1943, in offensive and defensive operations in the area of the Rzhev-Vyazemsky salient, Soviet troops lost about 400 thousand people killed, missing and captured. The total losses (including the wounded) amounted to 1 million 160 thousand people. The battles were of great importance for the red Army to achieve a radical change in the great Patriotic war and ended with the victory of the Soviet troops. In 2007, the city of Rzhev was awarded the honorary title "City of military glory".
Did you like the article? Share with friends: