The Monument to the Blessed Macarius 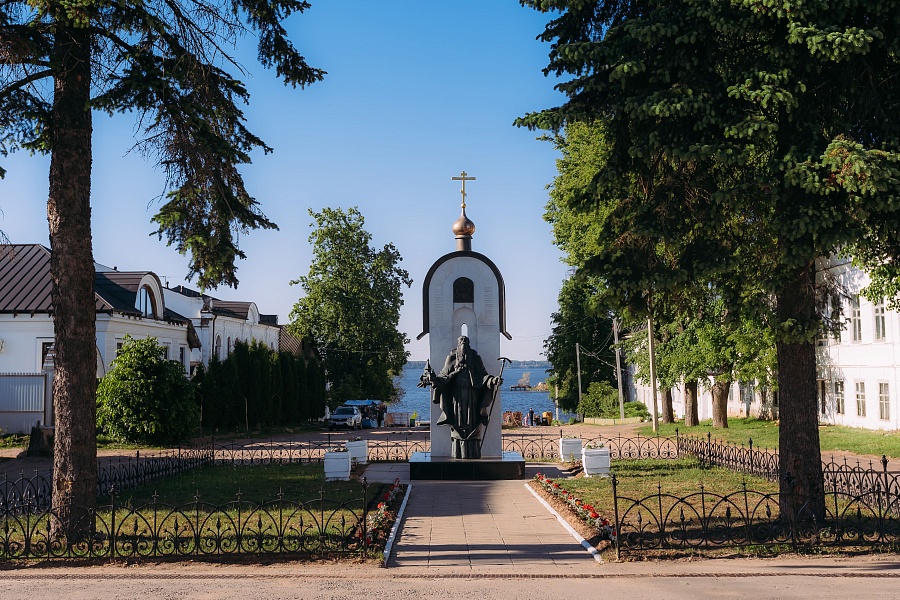 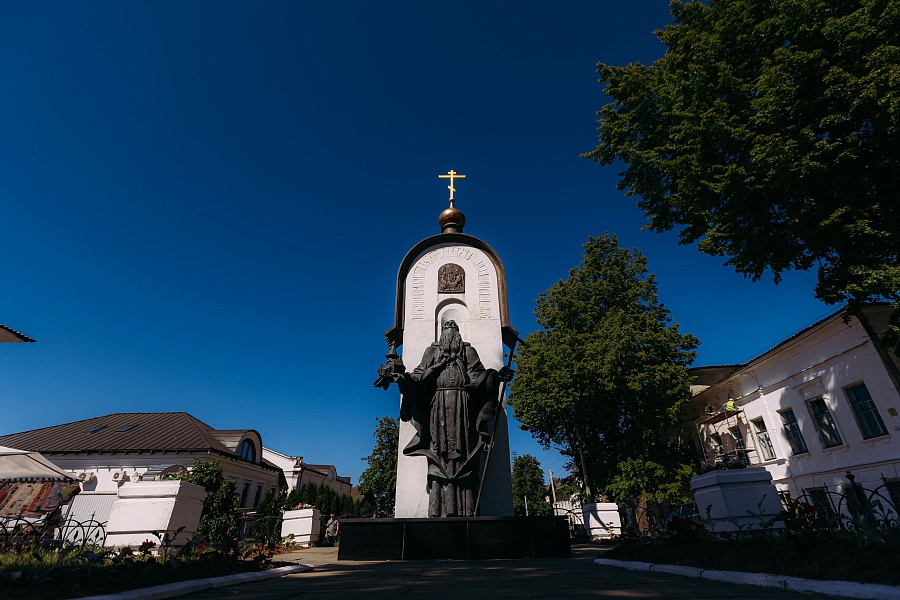 In 2008 at the intersection of the Kalyazin central streets of Tverskaya and Moscovskaya the Monument to the Blessed Macarius (the sculptor Е. A. Antonov) was opened. In June 2012 the relics of Macarius of Kalyazin were moved from Tver to the restored Ascension Church. June, 8 - the day of the uncovering of relics - is especially venerated in the city.

Macarius had an amazing gift - he was perspicacious and healed with prayer . People considered him holy during his lifetime. He died in 1483 and in 38 years his imperishable relics were uncovered.