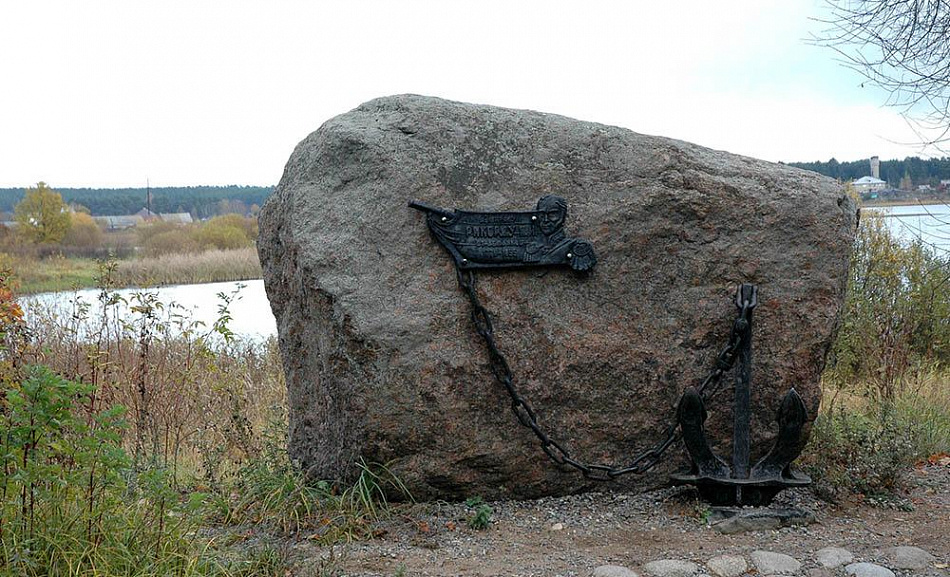 Near the local history museum, on the shore of the lake, there is a block of granite with an anchor and a sea chain. It is very unusual to see the signs of the sea here, in the land Toropets. On a cast-iron bas-relief of an old frigate, there is a portrait and an inscription: "To Admiral Rikord PI, from fellow countrymen."

Peter Ivanovich Rikord went down in the history of Russia as the most peaceful naval commander. He saved Russia from three wars! For the first time Russia was on the brink of war with Japan, when the Japanese treacherously captured the Russian envoy and commander of the sloop "Diana" Lieutenant-Commander P. Golovnin. And only the great diplomatic talent of Golovnin's friend P. Rikord, who managed to return the Russian envoy without bloodshed, saved the country from war.