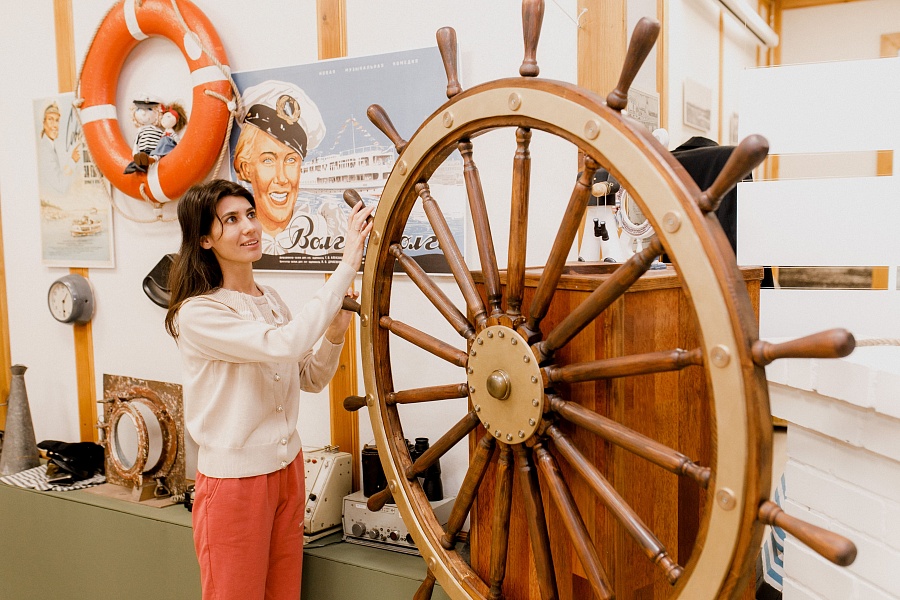 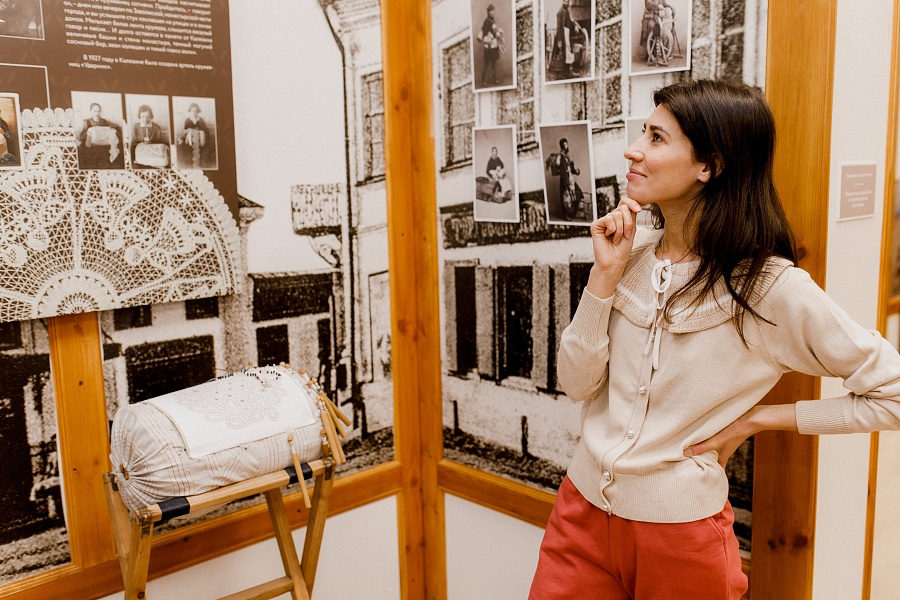 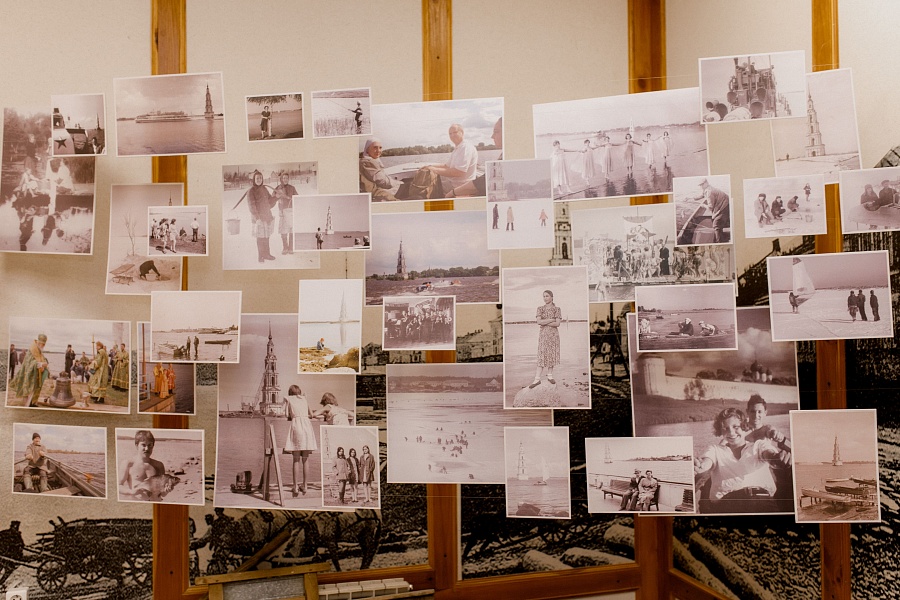 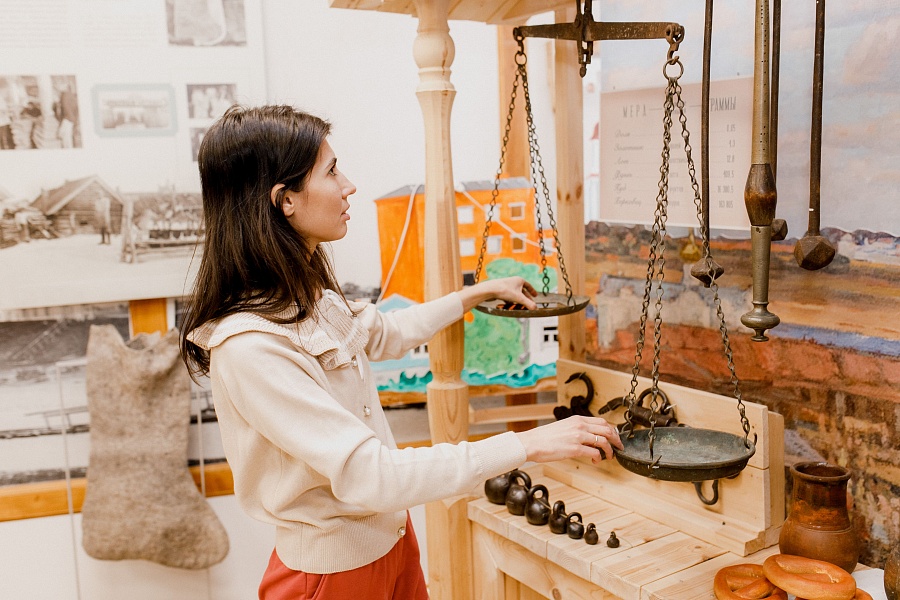 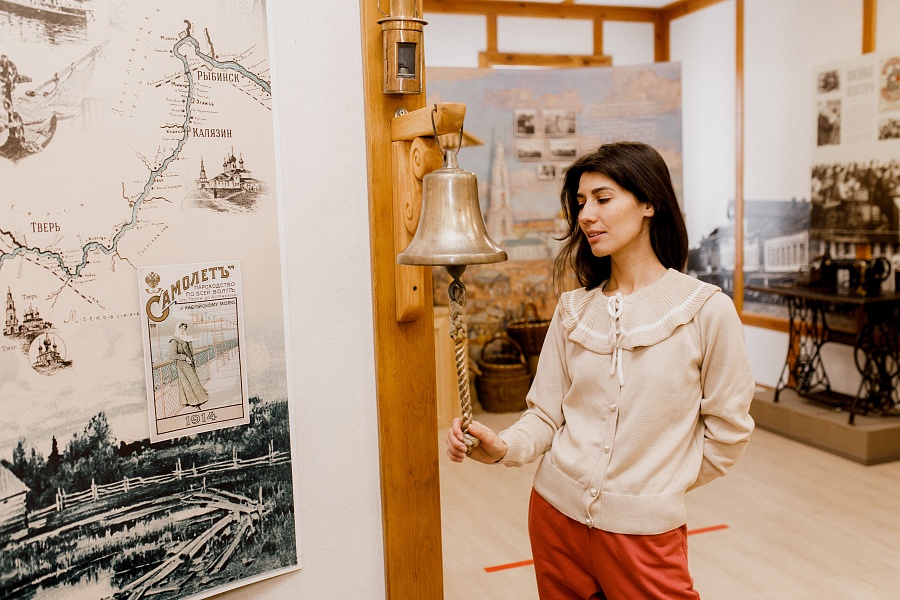 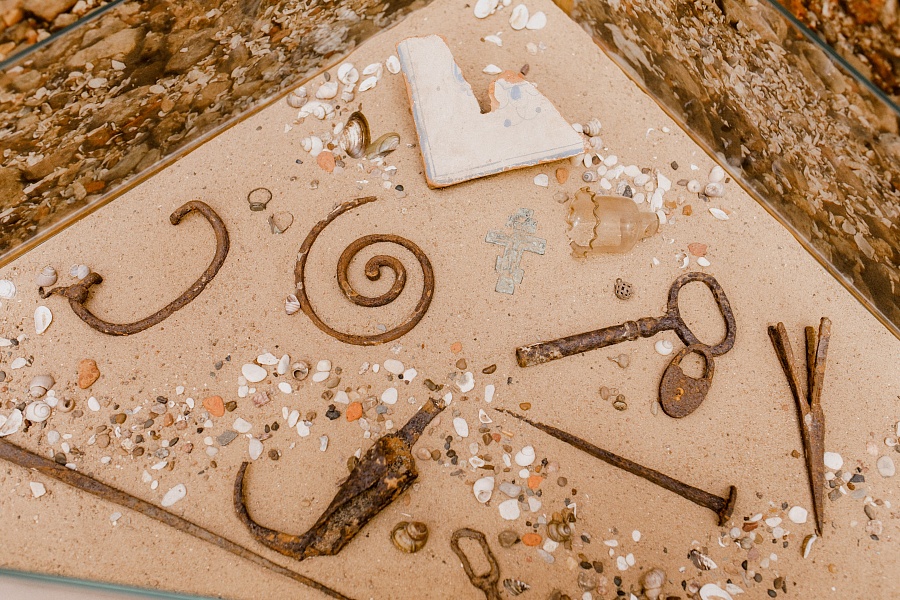 The museum was founded in 2018. The museum is located on the territory of the Kalyazin pier in the Zarechny part of the town. The museum exposition reveals the theme of the great Russian river Volga's influence on the fates of the inhabitants of its banks.

The museum’s halls show the history of river navigation, the distribution of trades and crafts on the Volga, the reconstruction of the city and the resettlement of residents of the Kalyazin district during the construction of the Uglich Hydroelectric Station (Uglich GES).

The buffet of the river station, whose interior is designed in the style of the Soviet period, immerses visitors into an era of large-scale transformations on the Volga.