The Rzhev museum of Local Lore 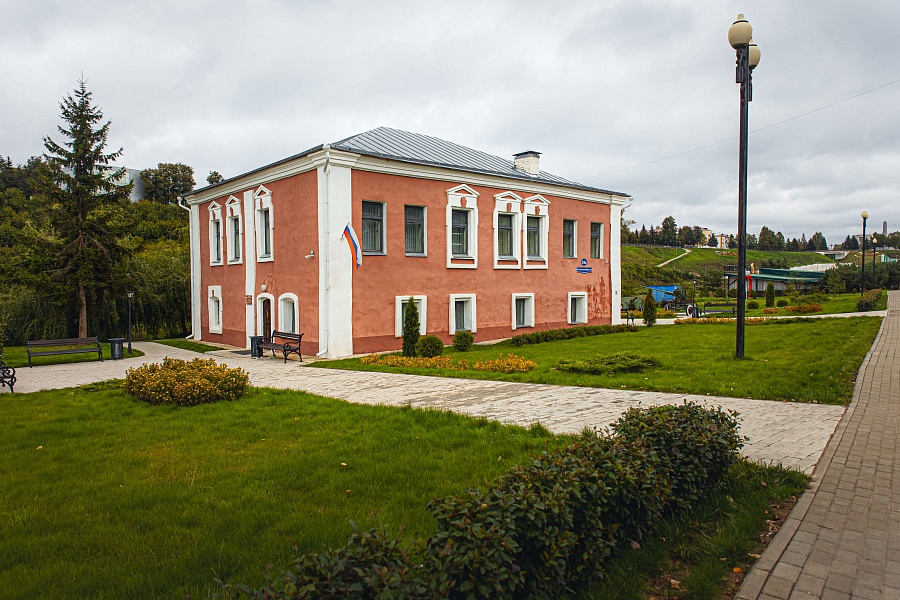 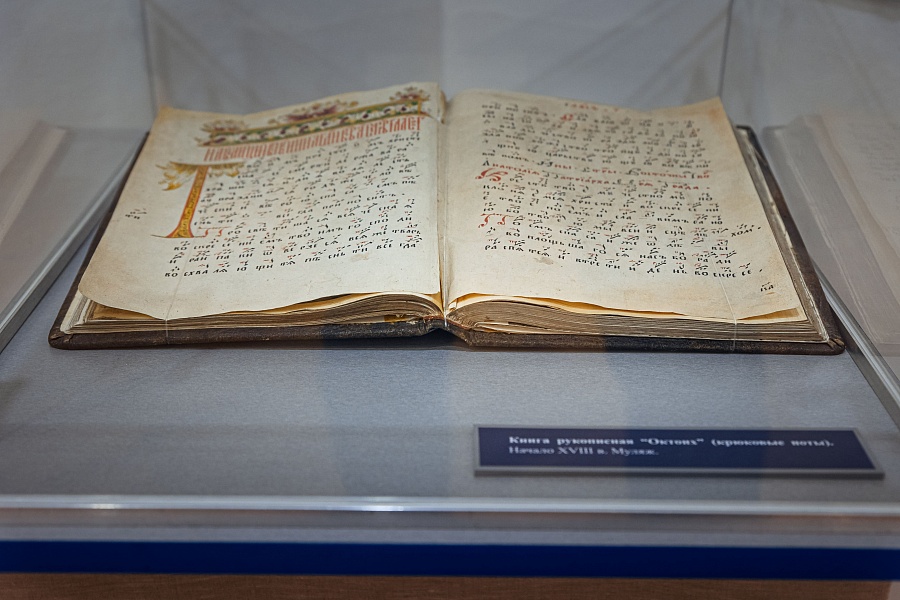 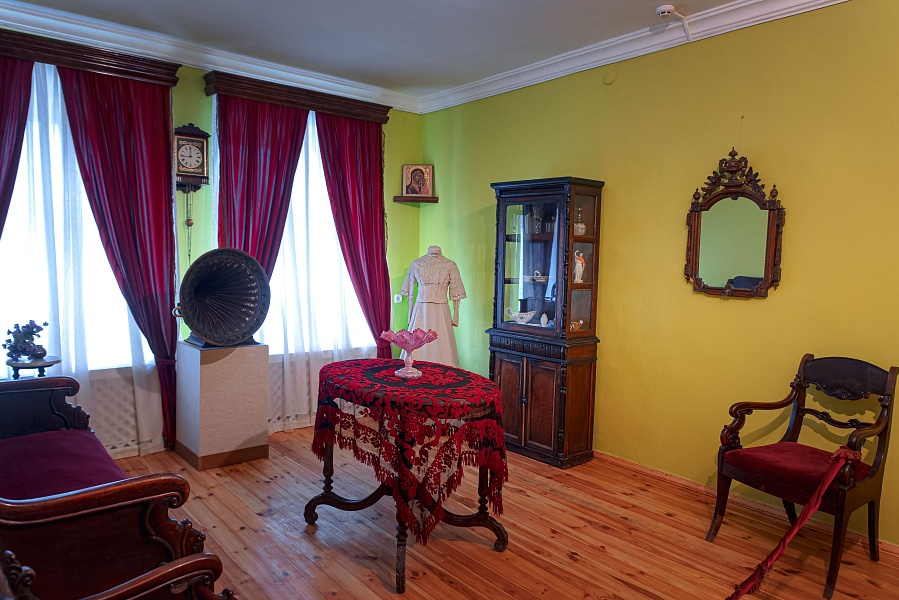 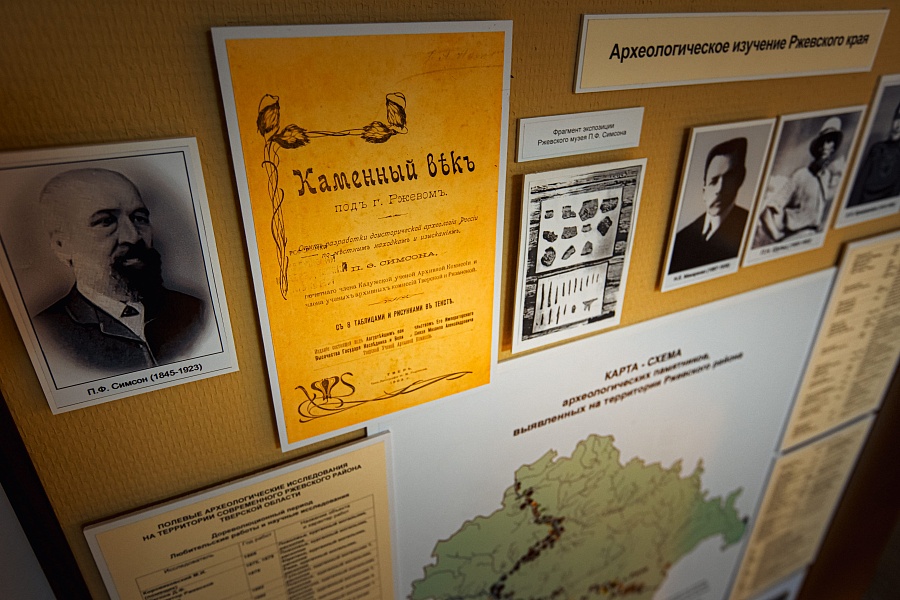 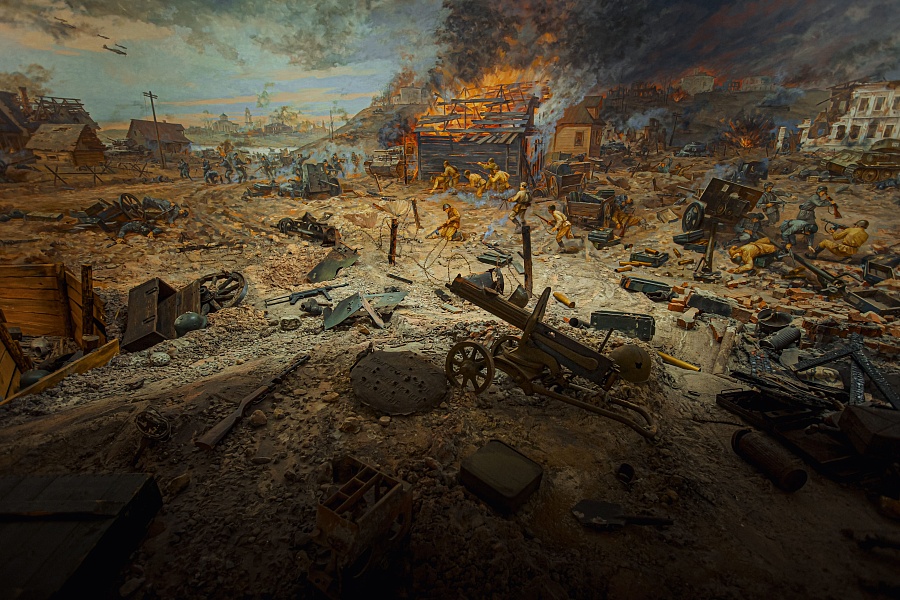 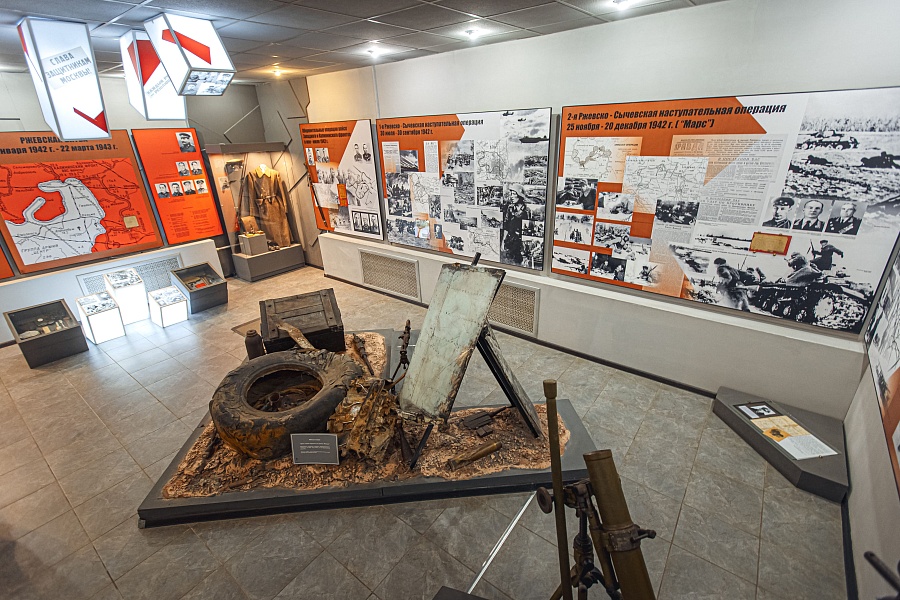 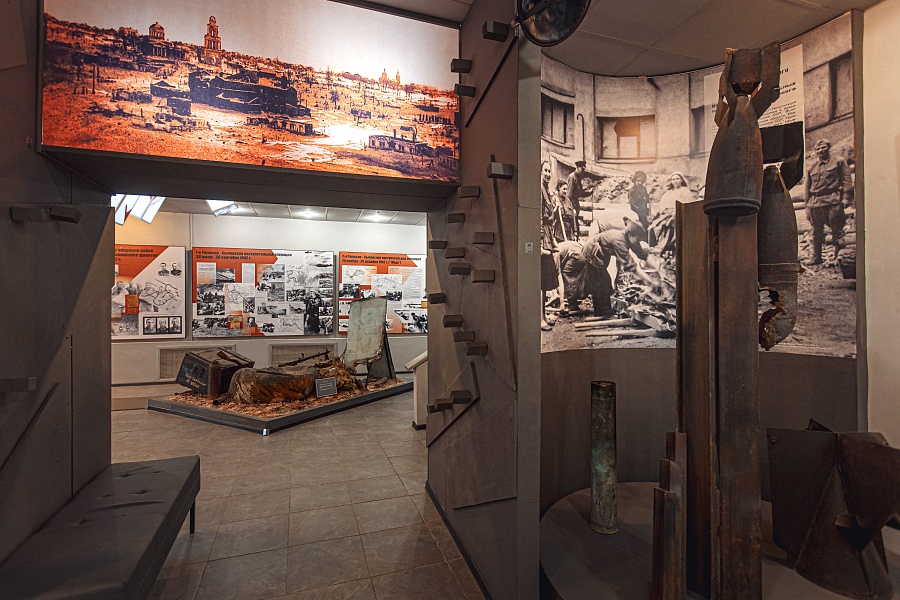 The oldest Rzhev building is the mansion of merchants Pogankins (late XVIII). Here is the Rzhev museum of Local Lore, both floors of which are occupied by expositions that tell about the ancient history of the city.

In one of the halls of the Museum of Local Lore there is a portrait of the first Rzhev mayor, an outstanding self-taught scientist, chemist, physicist and astronomer Terenry Ivanovich Voloskov (1729-1806). Having adopted the skill of his father, who worked as a watchmaker, Voloskov designed a lot of complicated mechanisms, invented the method for making high-quality paints and entered their production. The paints were so good that they were used for bank notes printing. Voloskov also manufactured optical instruments, he assembled a telescope and conducted astronomical observations. In 2004 Sovetskaya Street, on which the scientist was born, was given the name Voloskovskaya Gorka.