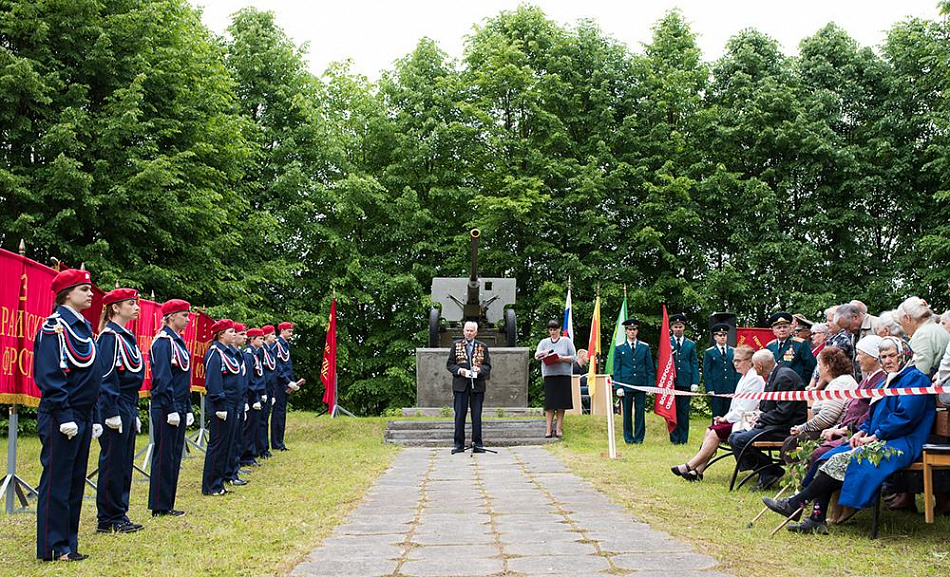 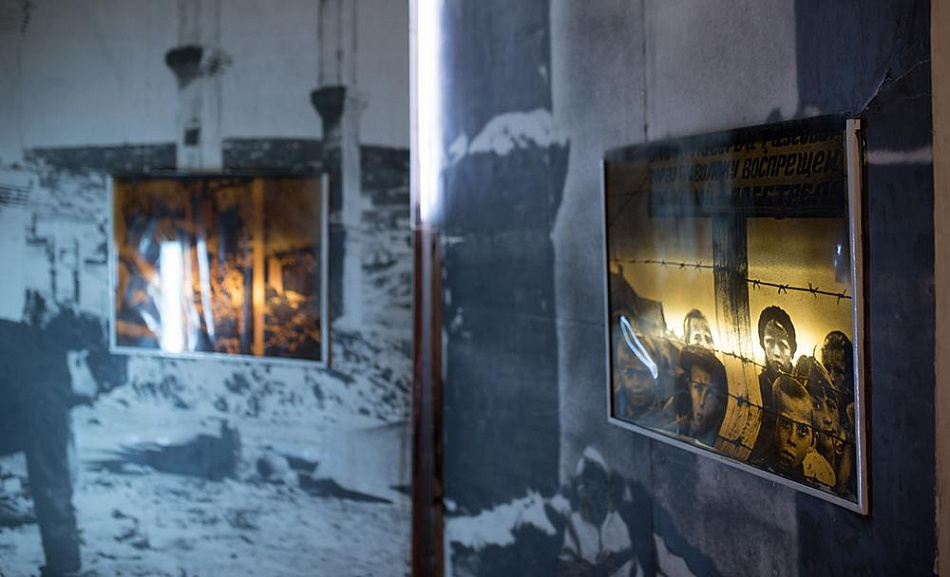 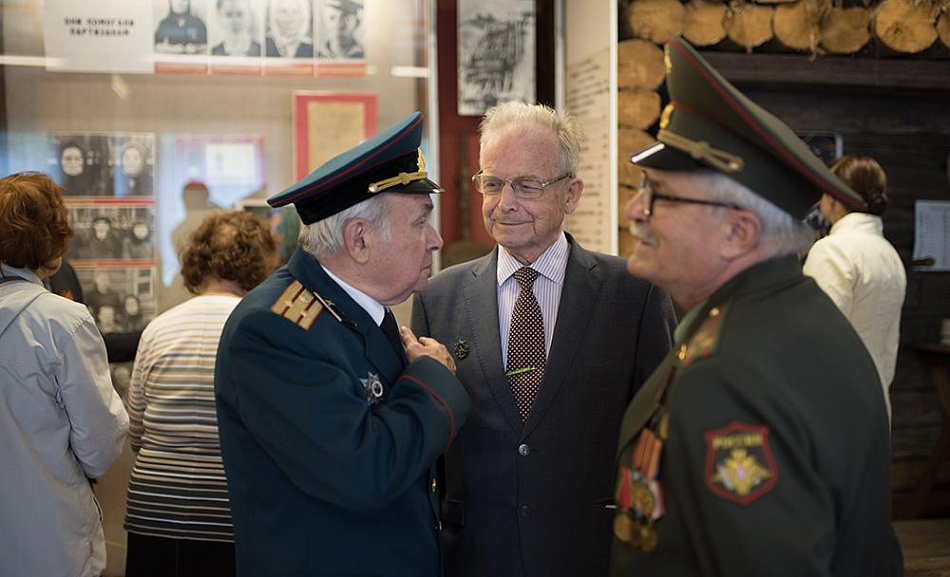 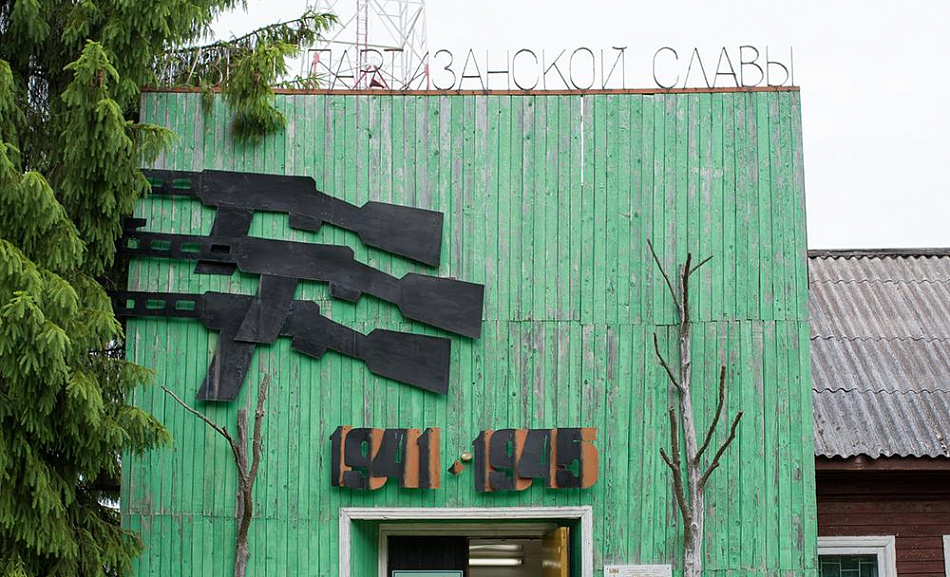 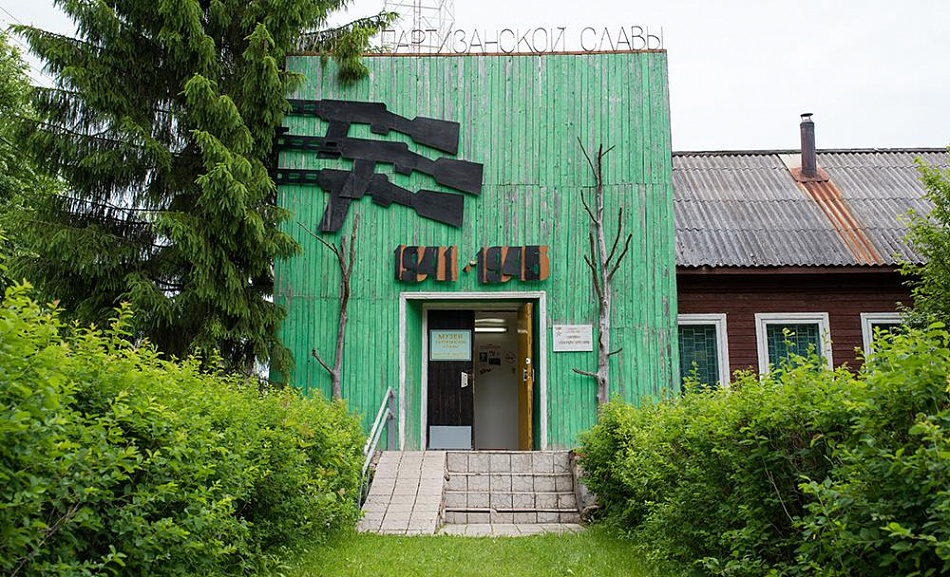 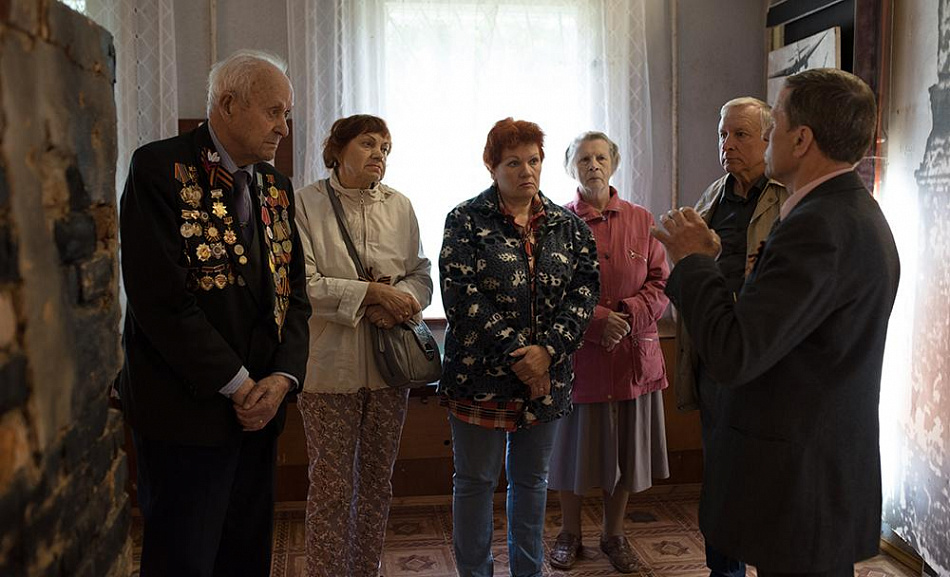 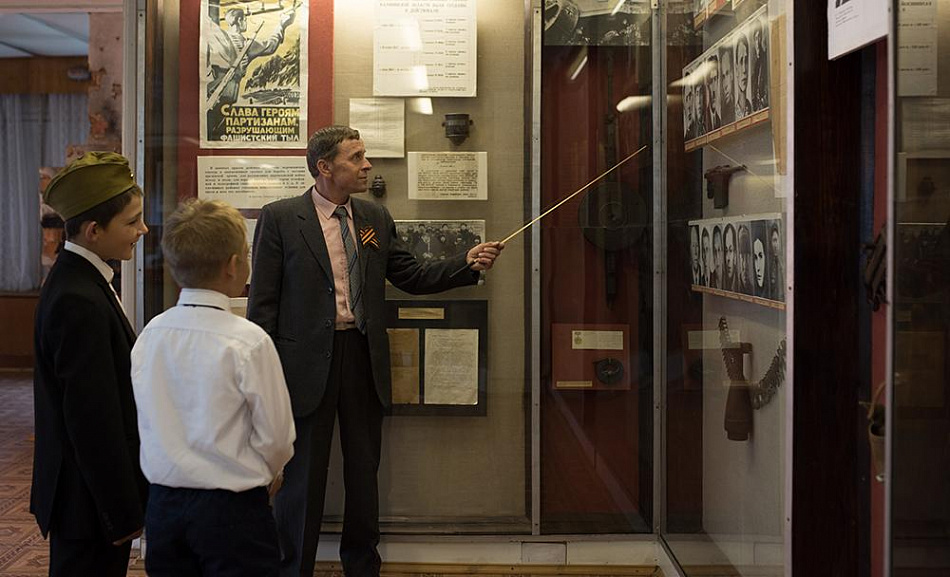 During the Great Patriotic War der. Pozhnya Toropetsky district was the place where partisan bases were located. Here they underwent training, and then liaison, sabotage groups, partisan detachments were thrown into the enemy rear. Therefore, the Museum of Partisan Glory was created in Pozhna, which was opened on May 7, 1977.

A significant part of the exhibits - photographs, weapons, documents, other materials - came from the Central Museum of the USSR Armed Forces, from the Belarusian State Museum of the History of the Great Patriotic War, the Lithuanian State Historical Museum. Former partisans donated many valuable exhibits to the museum.