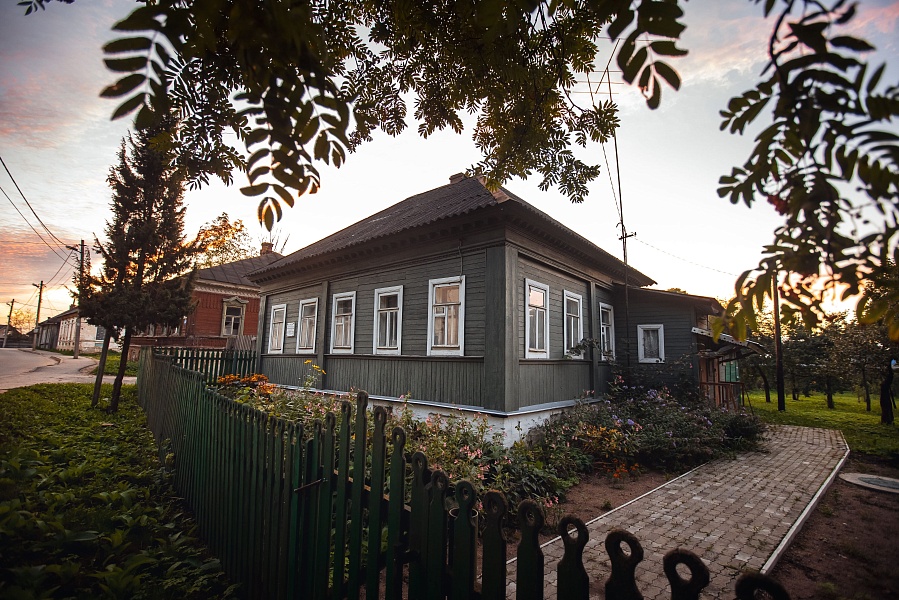 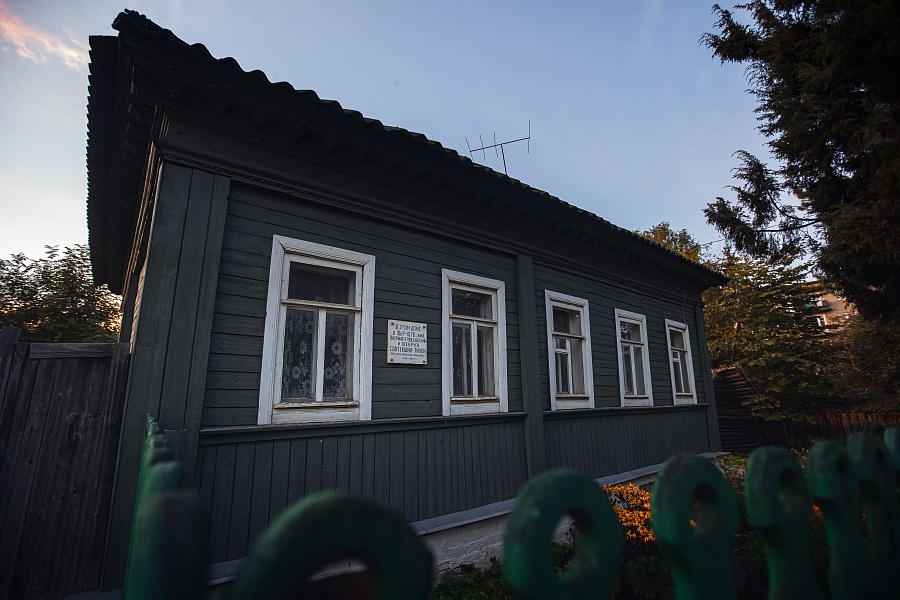 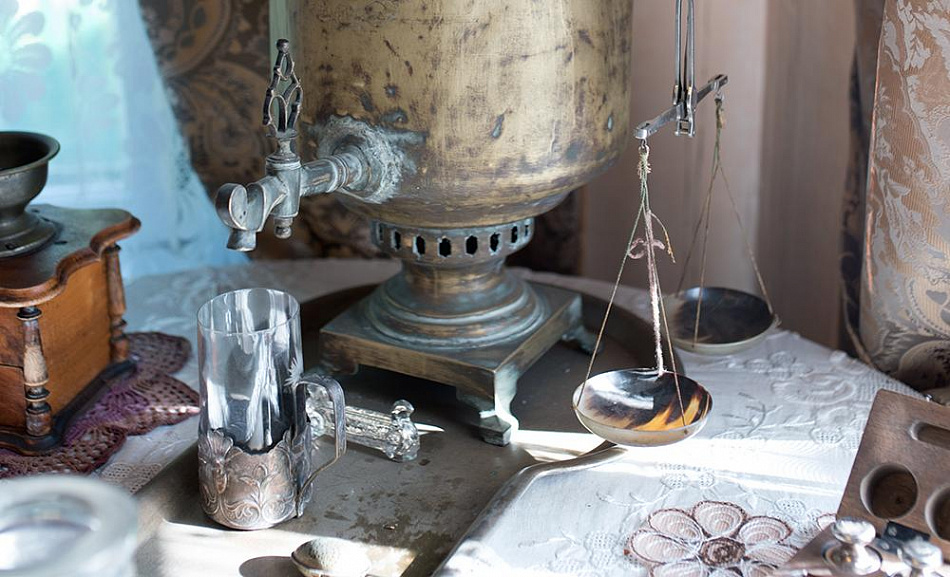 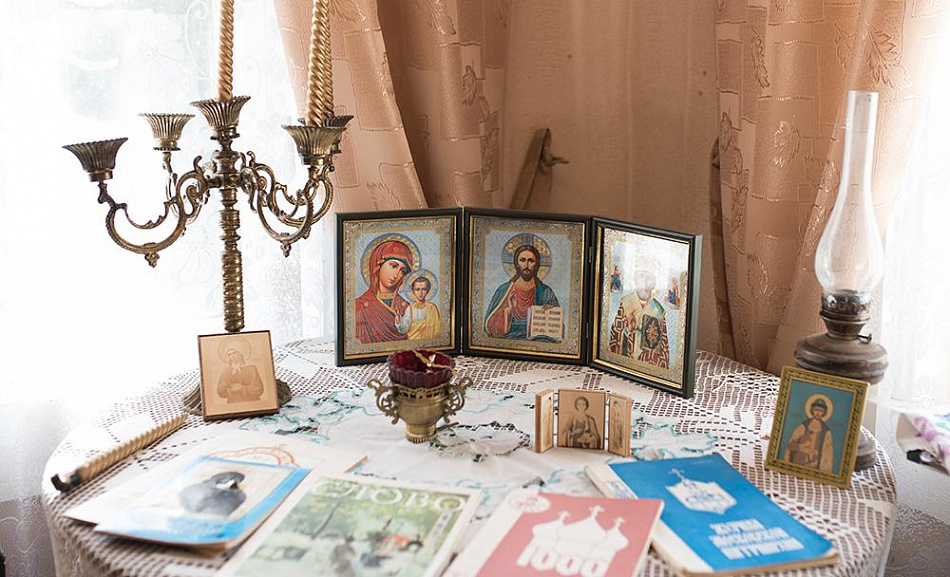 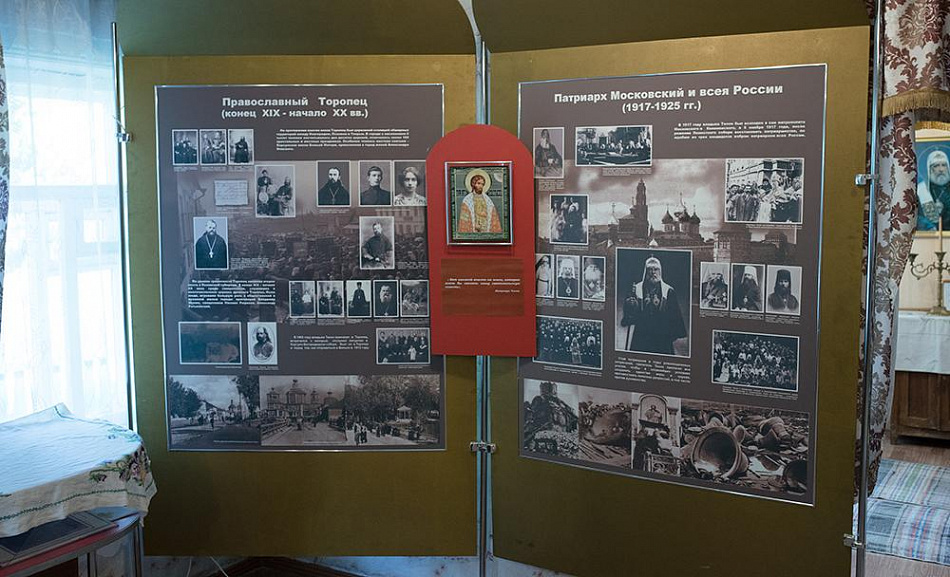 The Museum of Patriarch Tikhon is located in Toropets, on Nikitin Street, 11. Not so long ago this building in the center of Toropets was a simple residential building, of which there are many in the city. A modest memorial plaque was installed on it, which reported that the future patriarch lived here in 1869-1878. But then most of the house was bought out, and an exposition was located here, which tells about the life of Priest John Timofeev Belavin and the life of his famous son, Patriarch Tikhon.

It was in Toropets (then still the Pskov province) that St. Tikhon's conscious life took place. Vasily Ivanovich Belavin was born in 1865 into the family of a parish priest. In 1891 he was tonsured a monk under the name Tikhon and six years later he was elevated to the rank of bishop of Lublin. Then Saint Tikhon led the diocese of the Russian Orthodox Church in America, headed the Yaroslavl and Vilna cathedra. In July 1917, Archbishop Tikhon was elected Metropolitan of Moscow. During the civil war, he advocated an end to the bloodshed. He was against the decrees of the Soviet government, which proclaimed the separation of church from state. In 1922, Patriarch Tikhon was arrested for anti-Soviet activities. On April 7, 1925, the patriarch died. He was canonized by the Council of Bishops in 1989. At present, the relics of St. Tikhon are in the Moscow Donskoy Monastery.

A tour of the Museum of Patriarch Tikhon is conducted by a priest from the local church, who is the founder of the museum.