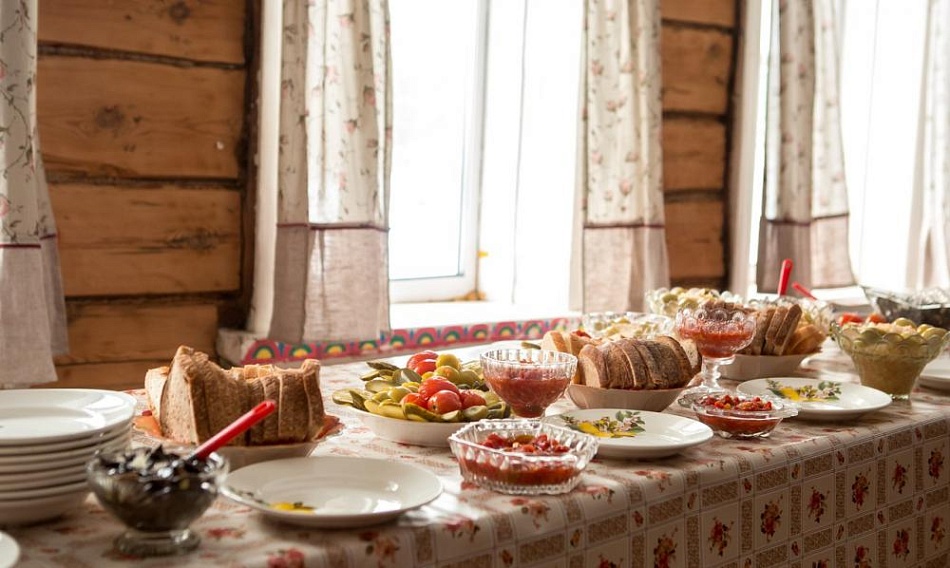 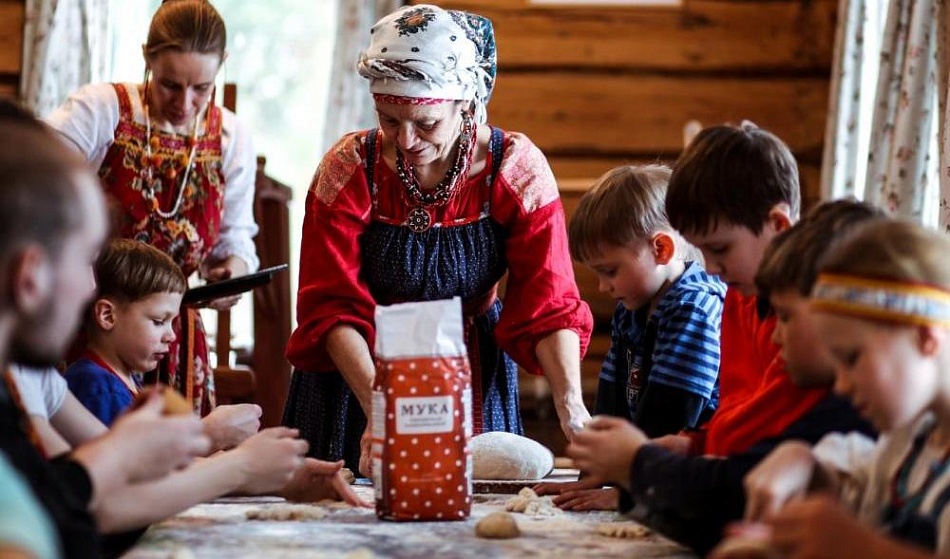 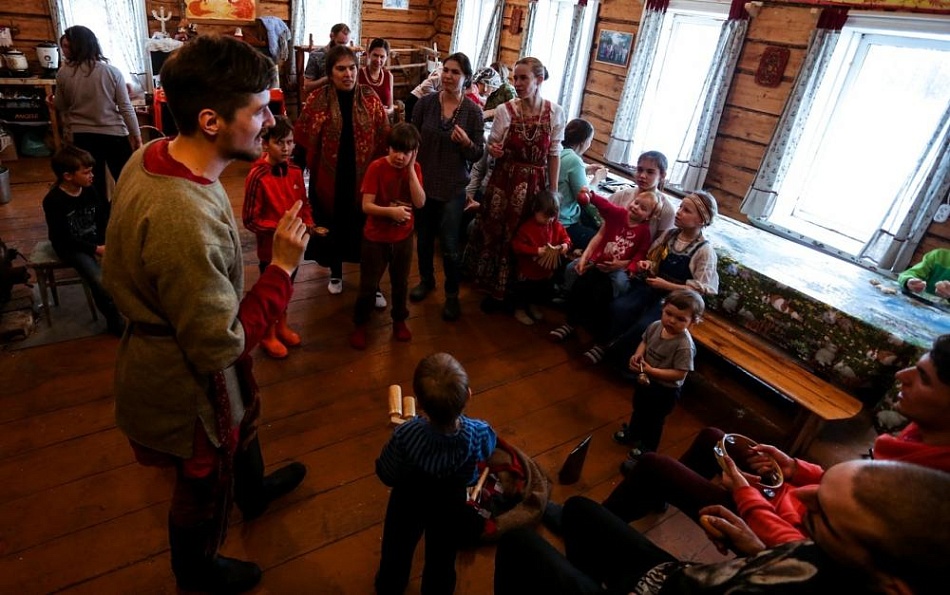 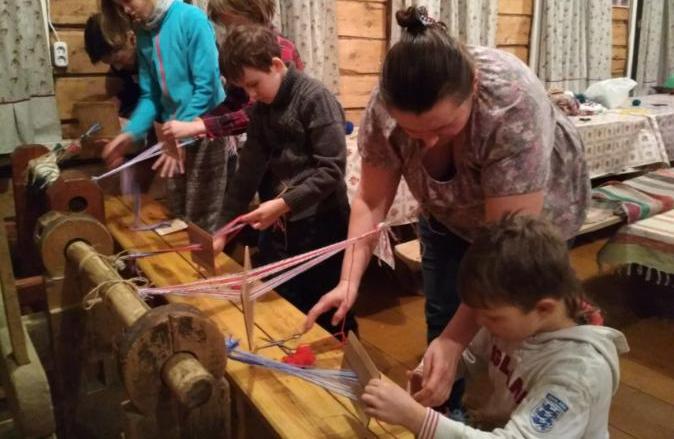 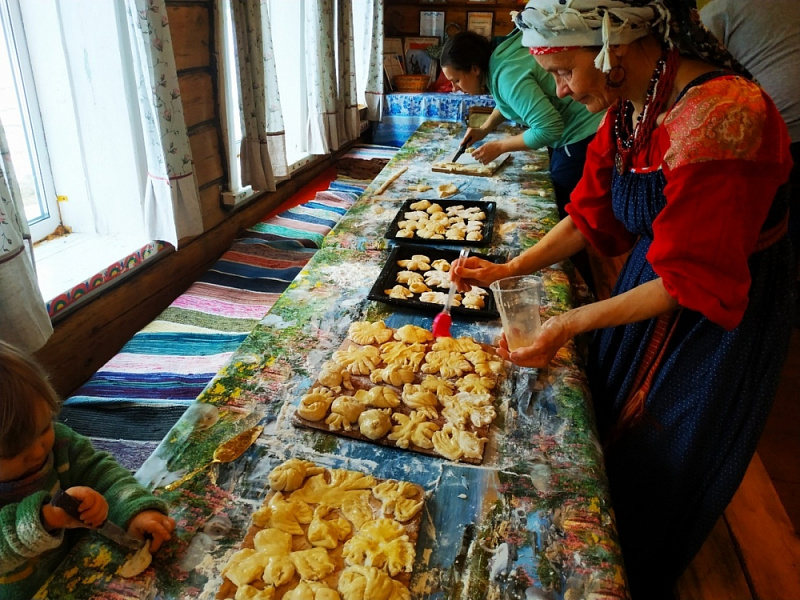 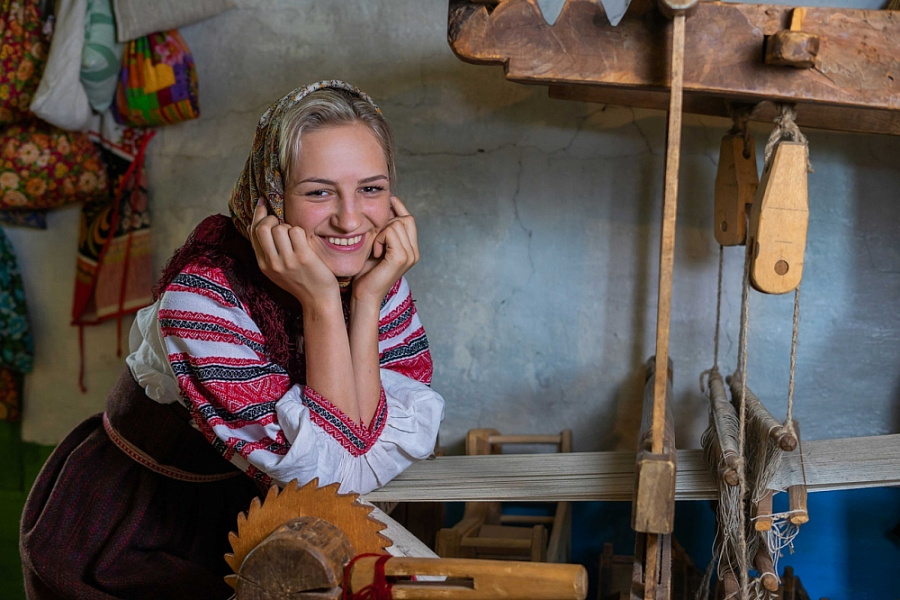 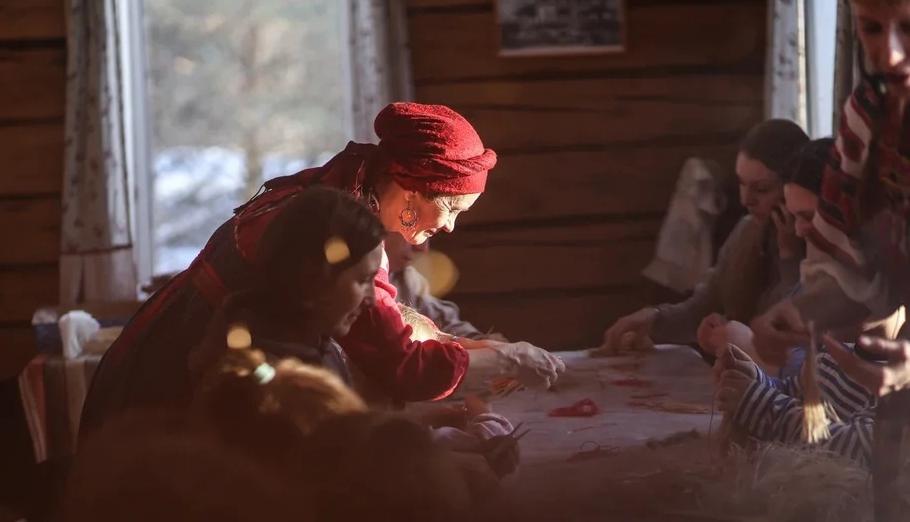 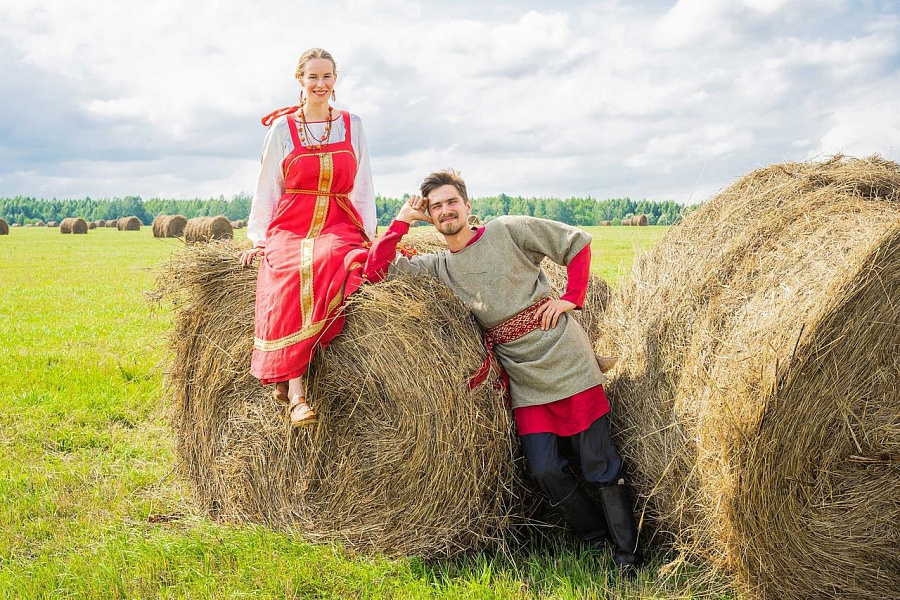 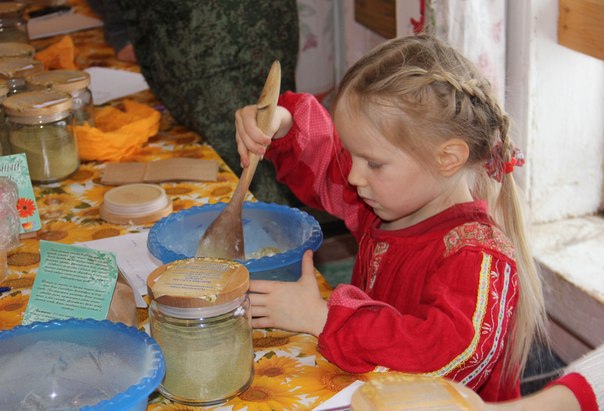 The Cultural Center "Firebird" is located in the building of a historical tea house of the XIX century in the village of Matino. Here, a part of the old hut has been recreated and painted, in which the museum of Cossack glory and the upper room were located , where concerts and master classes are held.

The cultural center presents unique programs: more than 40 Russian folk games, 120 dances of the peoples of the world, the performance of the Firebird ensemble under the accordion, balalaika and psaltery. Masters from the village of Matino conduct master classes on crafts here: a toy made of bast, a textile doll, a ceramic toy, modeling on a circle, weaving, weaving from birch bark, folk painting. Cooking classes are held here: for baking yeast-free bread, painting gingerbread, casting lollipops. The Cultural Center "Firebird"  holds event holidays for groups on New Year, Maslenitsa, Easter, Trinity, Kupala, Ilyin Day, Magpies and Autumn Holidays. In addition, there are fabulous programs for schoolchildren, corporate parties, weddings in the Old Russian style and quests.

On the first weekend of August, the residents of the village of Matino and the cultural center will organize a major holiday - "Matino Village Day" about the past and future of the Russian village.