The Cultural and Business Centre "House of Ivanov" 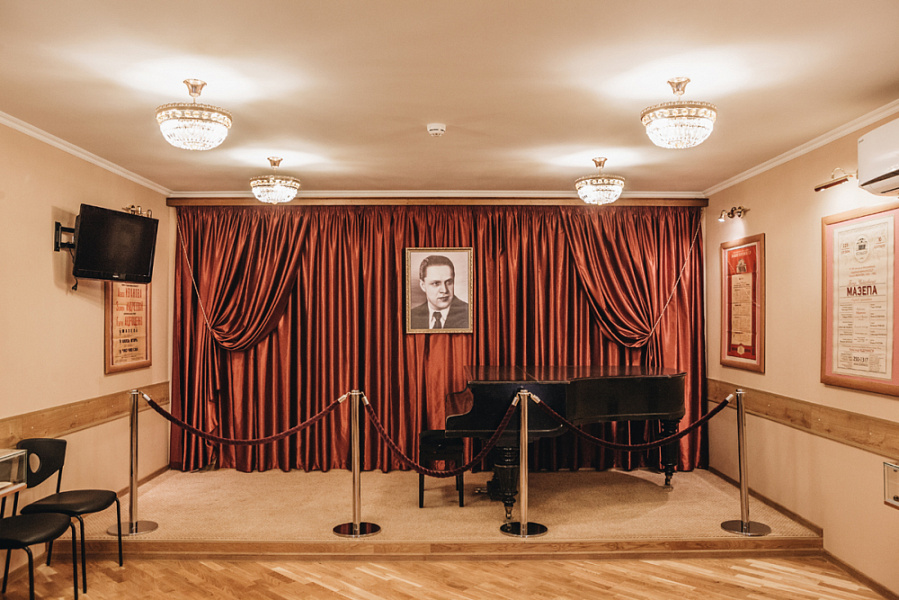 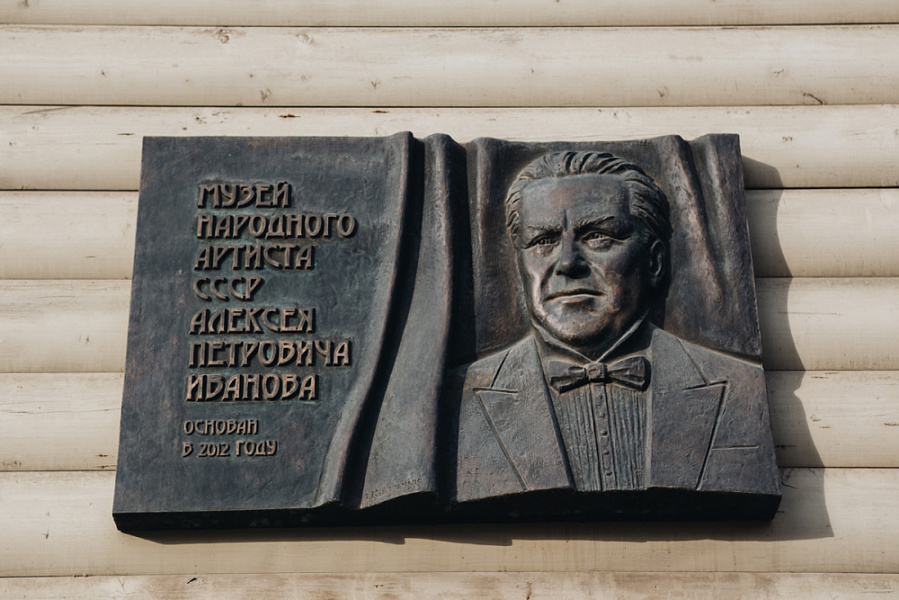 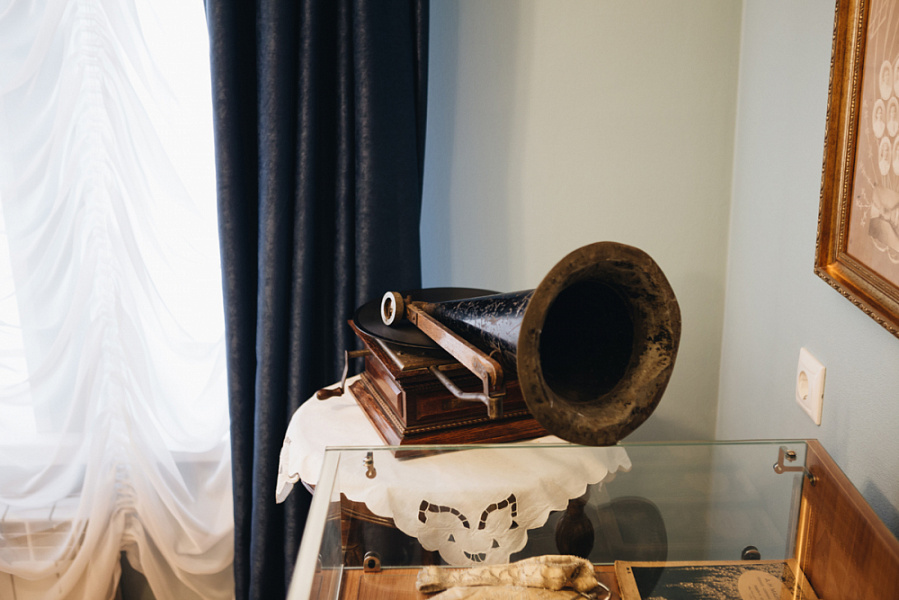 It housed the museum of the famous opera singer, the soloist of the Bolshoi Theatre, the People's Artist of the USSR Alexei Petrovich Ivanov (1904-1982); as well as the exhibition hall, the souvenir shop, the restaurant «The barrel house "Aleko"». The center conducts the musical meetings and concerts, publishes books about the singer's oeuvre and about the Bezhetsk land.

Every two years in December the Cultural Foundation together with the Administration of the Tver region conducts an international vocal competition in memory of A.P. Ivanov in Tver.

In 2004 to the 100th anniversary of the artist's birth the Monument to A.P. Ivanov was erected in the park near the Ostrechina river.