Cathedral of the Korsun Icon of the Mother of God 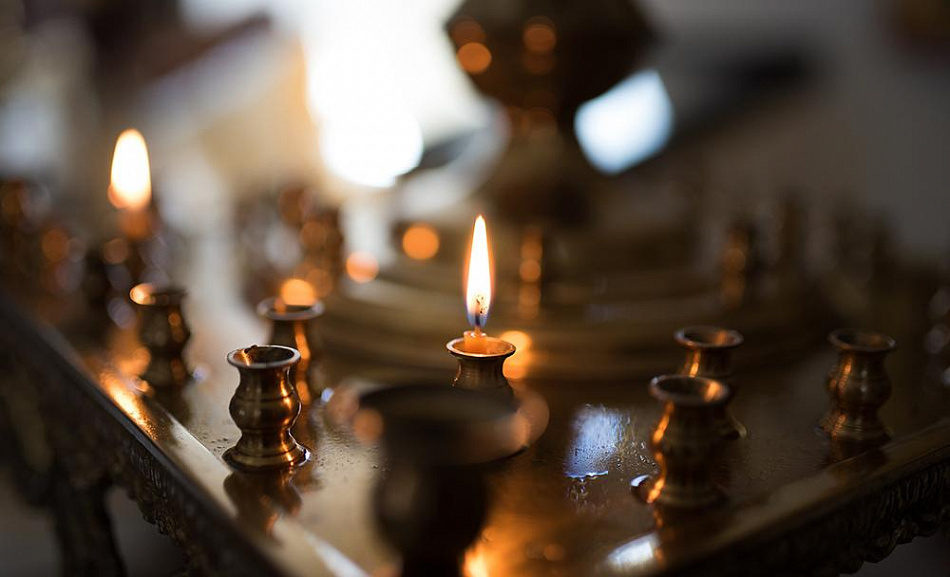 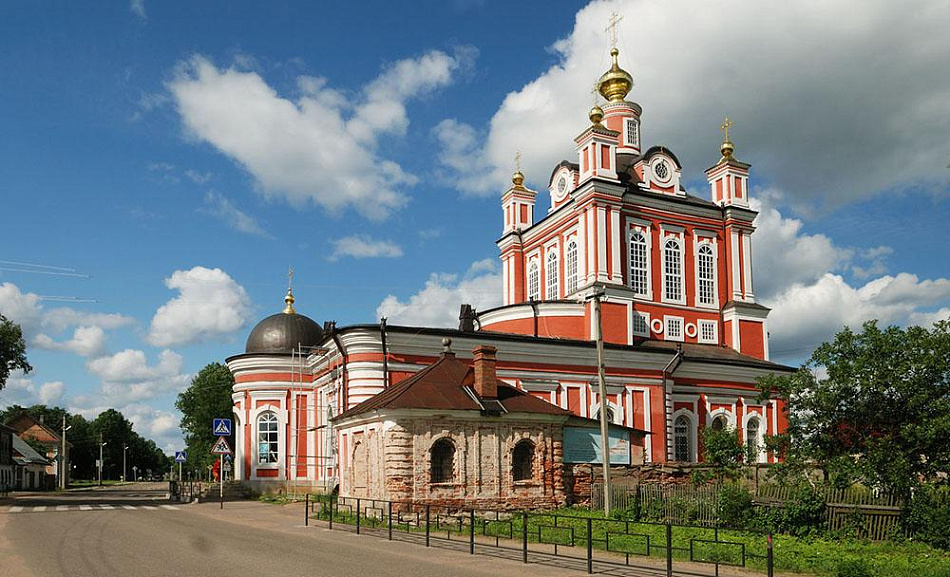 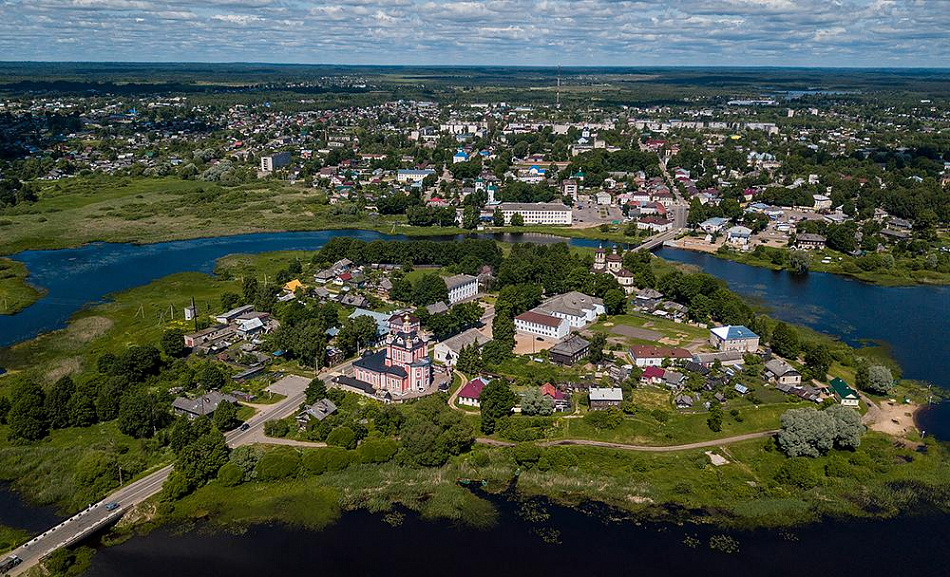 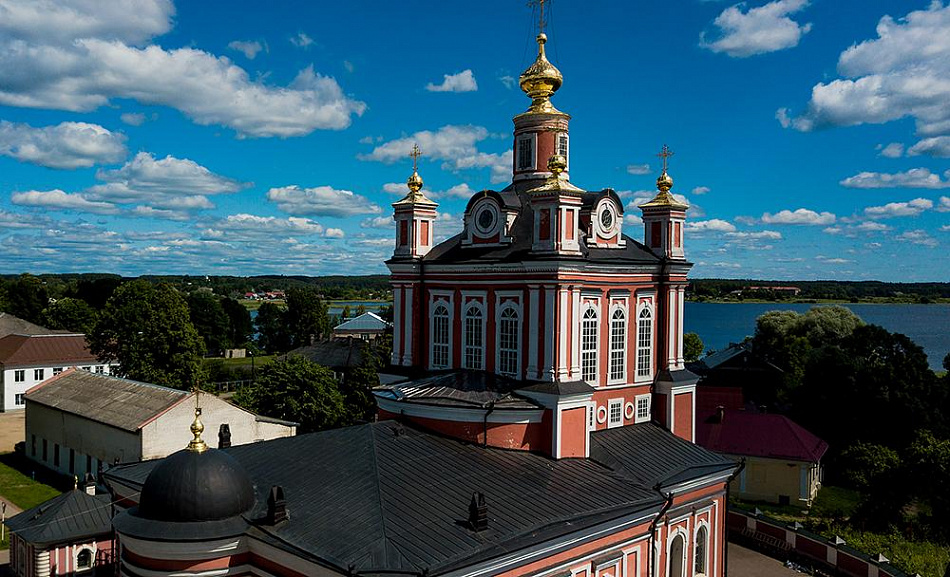 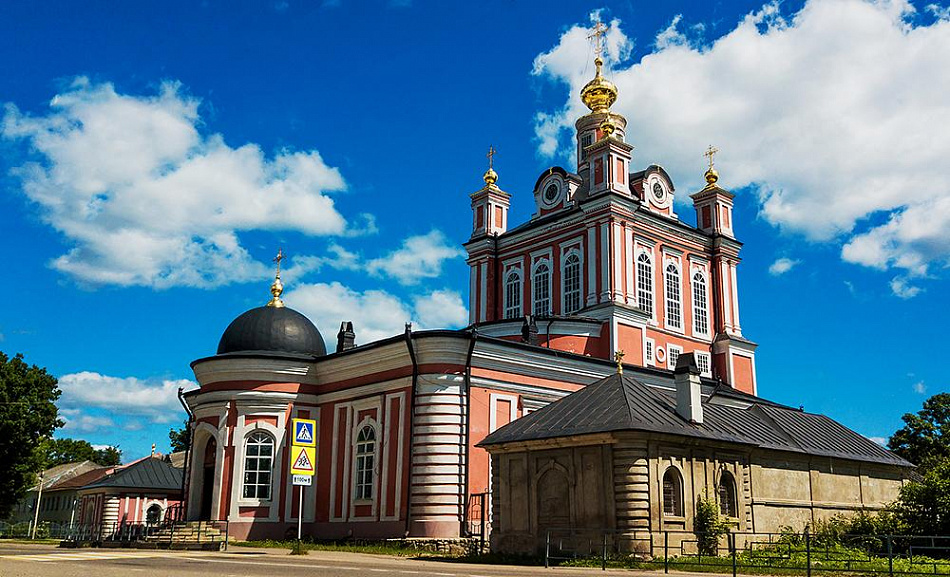 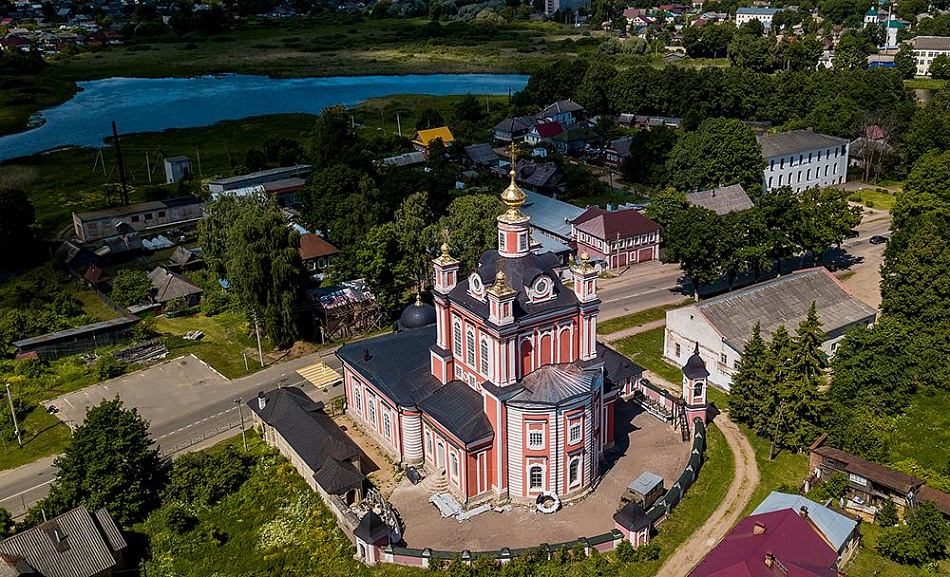 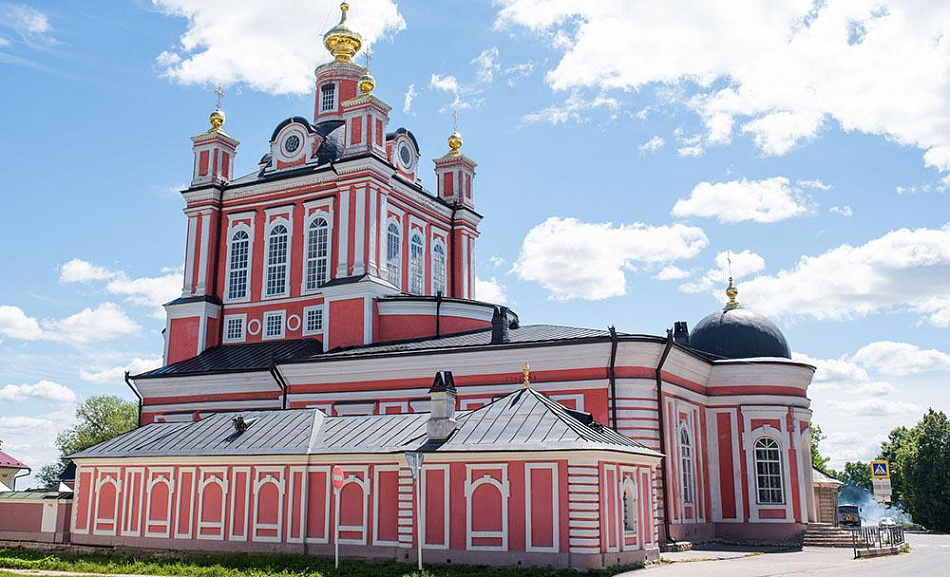 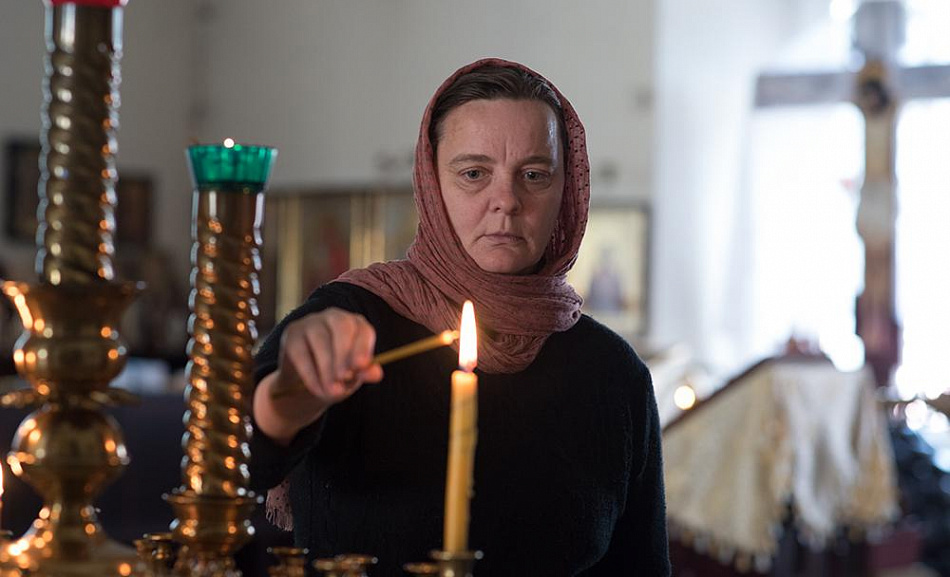 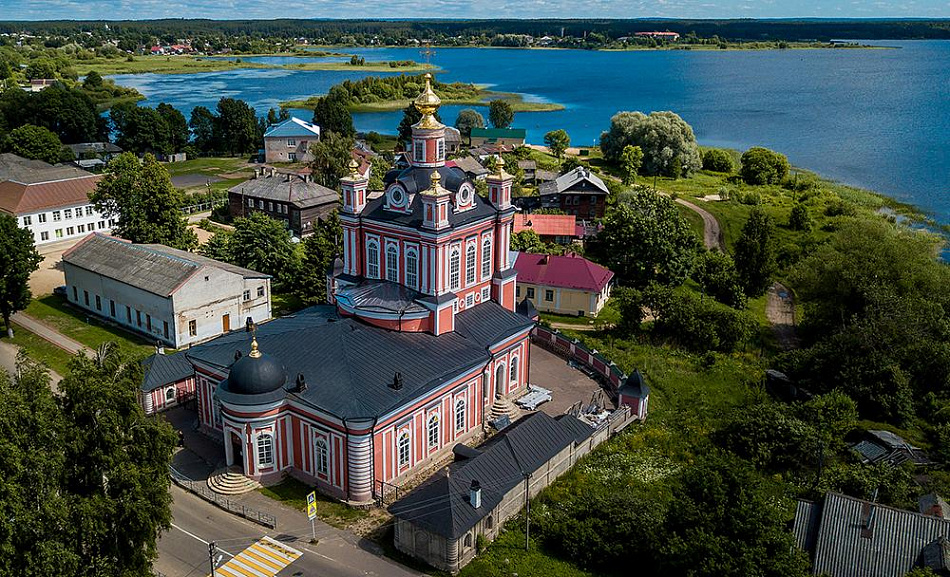 The majestic the Cathedral of the Korsun Icon of the Mother of God (Korsunsko-Bogoroditsky) with shining golden domes was consecrated in honor of the Korsun-Ephesian Blessed Virgin Icon painted, as legend has it, by Luke the Evangelist while the Blessed Virgin was still alive. According to the legend in 1239 this icon was presented to the city by Polotsk princess Alexandra Bryachislavna in memory of her wedding here with the Novgorod prince Alexander Yaroslavich who in a year will be called Nevsky. The icon became the patroness of the city.