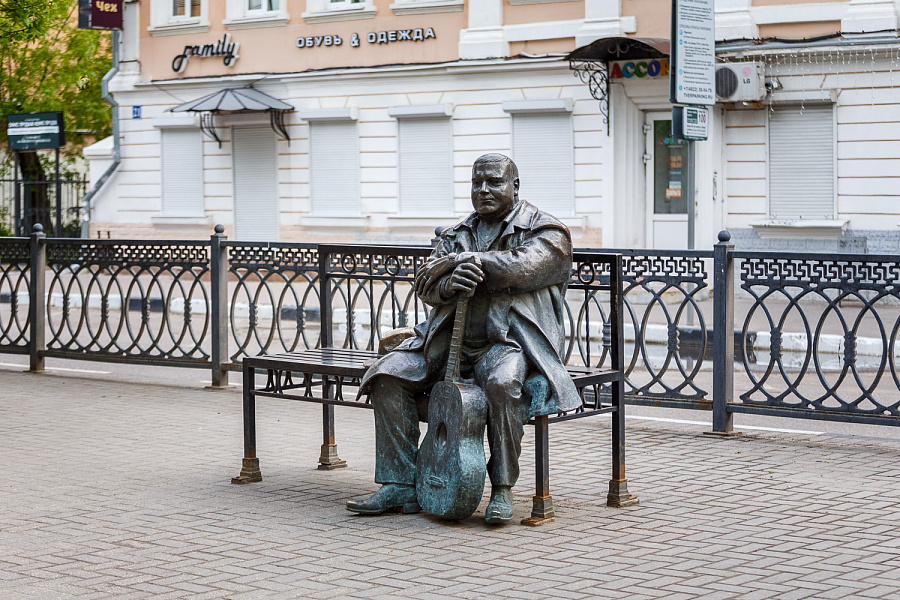 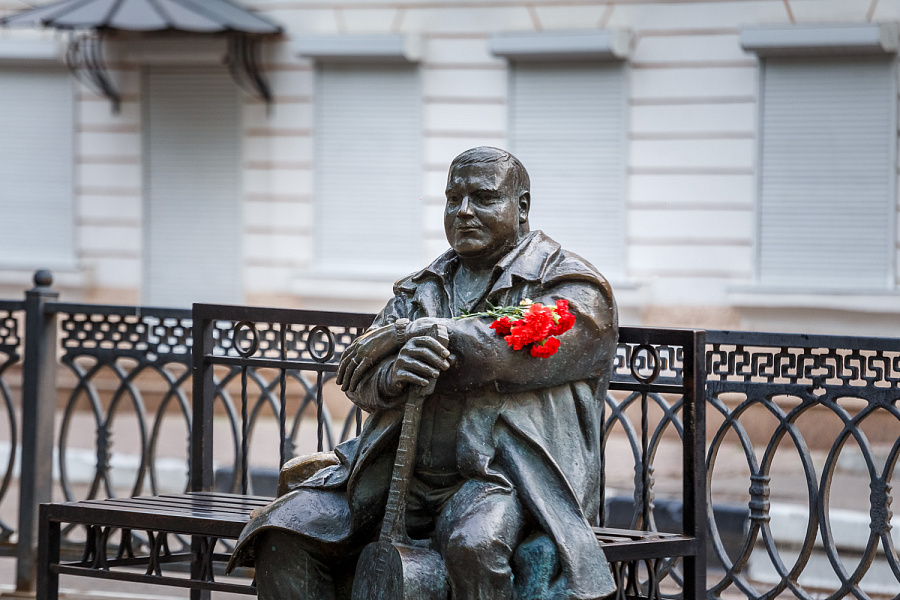 Radishchev Boulevard is located in the central district of Tver. Previously, the boulevard was called Mironositsky (after the name of the now - defunct church).

In the 1920s, it was renamed in honor of the revolutionary writer, materialist philosopher and educator A. N. Radishchev (1749-1802), who in his book "Journey from St. Petersburg to Moscow" sharply criticized the feudal and serfdom orders in Russia. One of the chapters of the book is also dedicated to Tver.

The construction of the boulevard was provided for by the general plan drawn up in the XVIII century, and it was built up only at the beginning of the XIX century. It started at the market Bread square, where wheat and bread were sold, and ended at Trekhsvyatskaya Street. Previously, inns, as well as various commercial enterprises and retail shops were located on the boulevard. In the days of the big bazaars, the boulevard served as an extension of the market square. Today, Radishchev Boulevard has received a new decoration and has become a real decoration of the city.

On the boulevard there is a monument to Mikhail Krug (1962-2002) - the author and performer of songs in the genre of Russian chanson. The bronze monument to the "king of Russian chanson" was opened on June 24, 2007 during the celebration of the Day of the City of Tver. The monument depicts Mikhail Krug, who is sitting on a bench, leaning on a guitar. On the bench next to the figure of the chansonnier, you can sit down and take a picture with him. Every year in the Tver region there is a chanson festival dedicated to the memory of M. Krug.