The Boris and Gleb Monastery 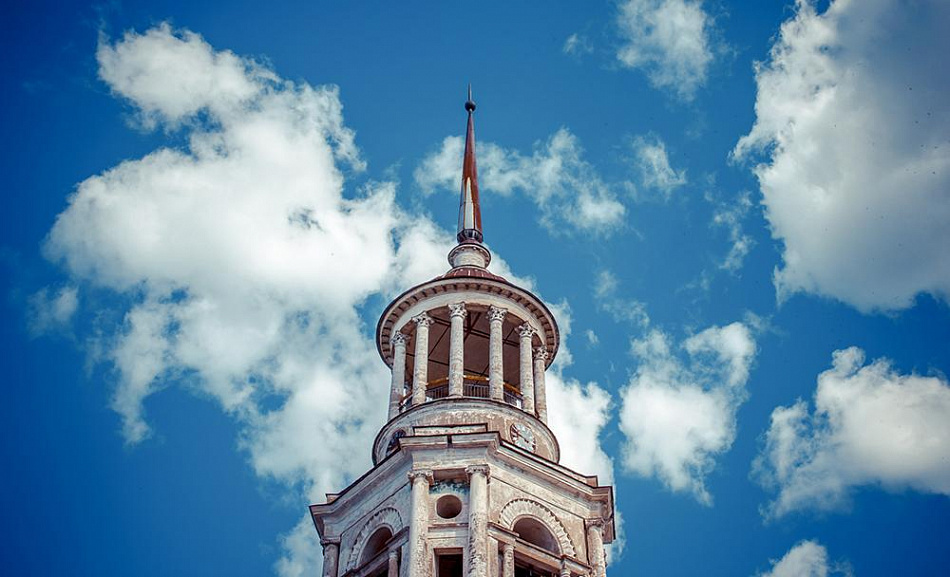 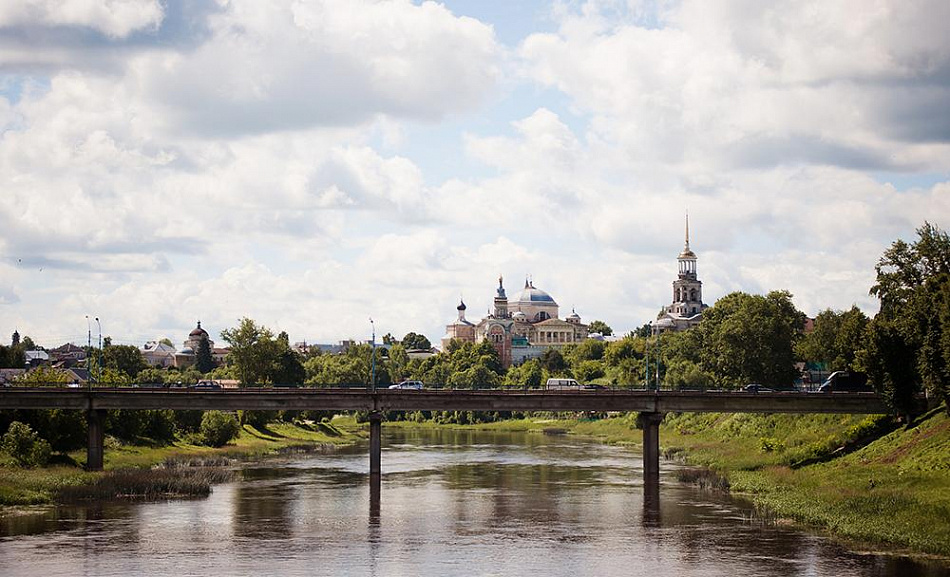 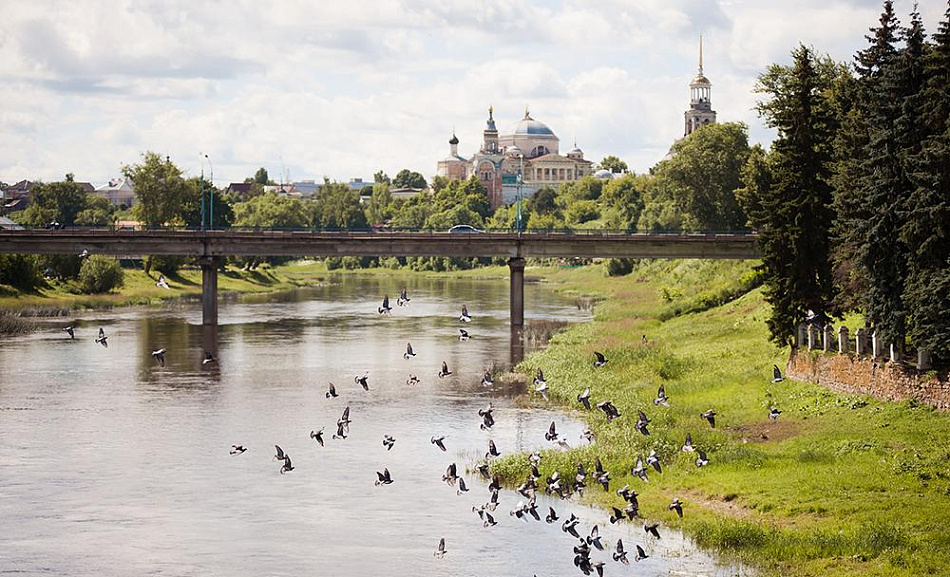 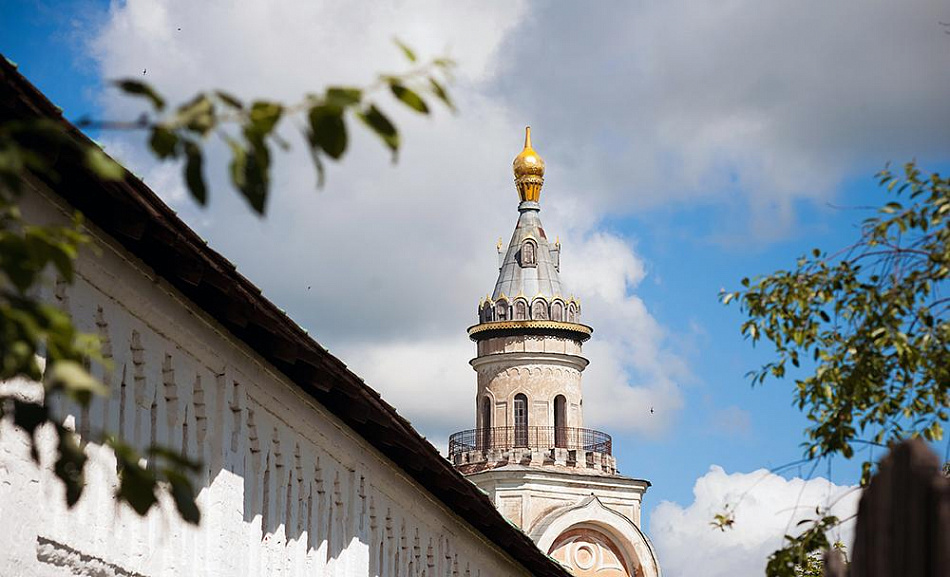 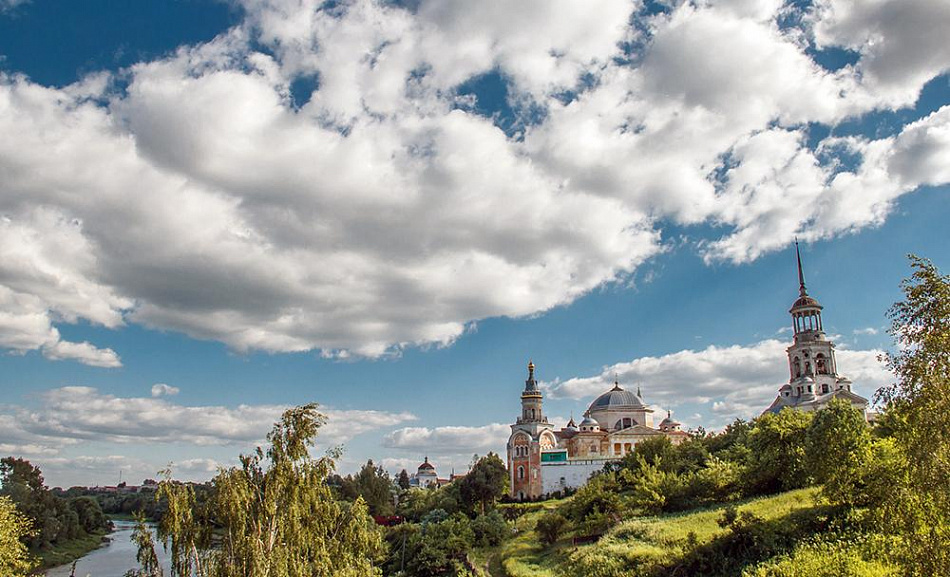 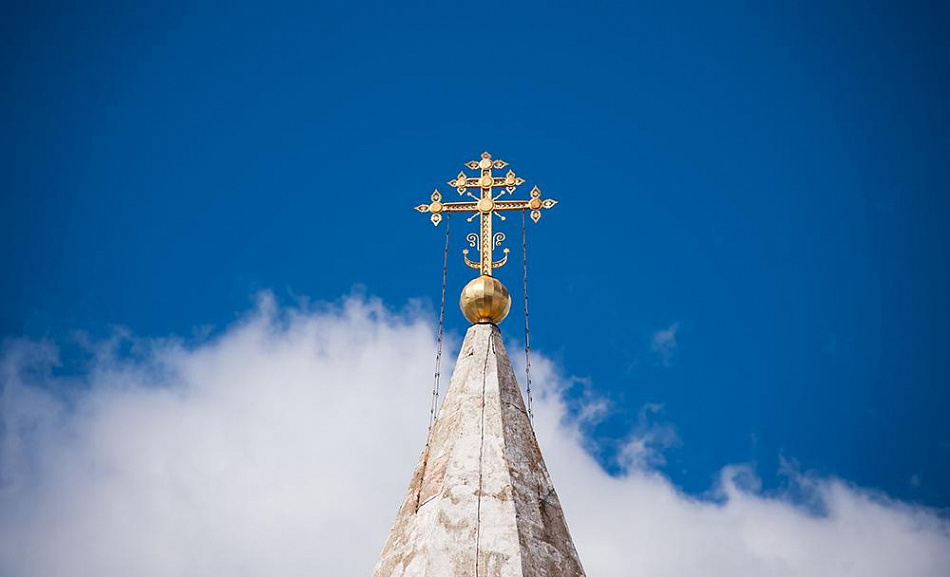 The main sight of Torzhok – the Boris and Gleb Monastery  – is one of the oldest monasteries of our country; it was founded by the elder Ephraim of Torzhok in the first half of the XIl century. This story is a continuation of the story of the       Rus` baptism, about Vladimir the Great, about the death of his sons - princes Boris of Rostov and Gleb of Murom. Ephraim served as the Prince Boris equerry. During the internecine strife that began after the death of the Prince Vladimir the Great, Ephraim managed to survive. He left the world and dedicated his life to God. The Fate led him to Torzhok where he built a church near the city and consecrated it in honor of the perished princes Boris and Gleb. In course of time the monastery grew here. In 1053 the elder Ephraim died and was buried under a bushel in the Boris and Gleb church. His disciple Arcadius also was buried there. The relics of the saints were uncovered in 1572.

Now the place of the church built by Ephraim of Torzhok the Boris and Gleb Cathedral (1796) (the architect N. A. Lvov) stands. The elder Ephraim was so honored that the Empress Catherine Il herself participated in the ceremony of cornerstone groundbreaking in the foundation of the cathedral.

The oldest surviving monastery building is a two-storeyed Presentation Church (Vvedenskaya) with a bell tower (1670s). In the north-western part of the wall, according to the project of the architect S. I. Grebenshchikov, the Svechnaya tower (1868) was built. From the north-east the walls are closed by the building of the parochial secondary school and the gateway Church of the Holy Savior's Image with the bell tower (1811). Specialists consider N. A Lvov to be the author of the project. The height of the bell tower is 51.2 m, one can climb to its viewing point and admire the city from a bird's eye view.