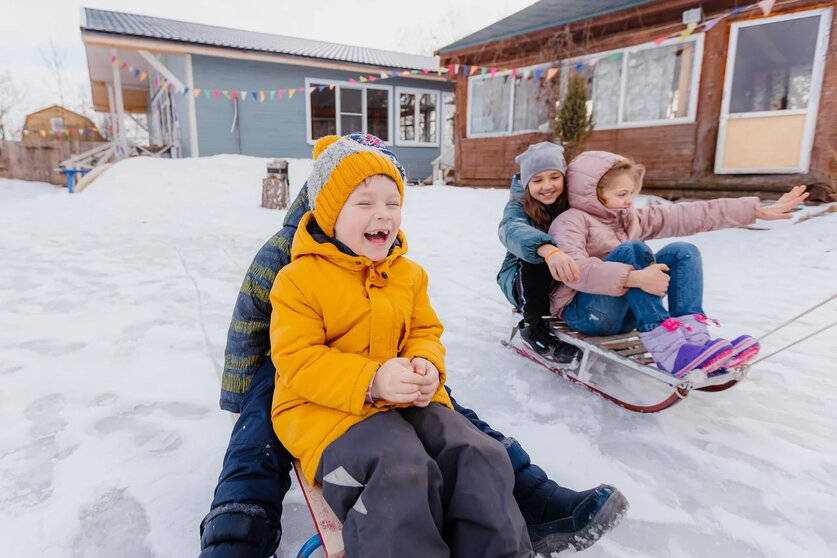 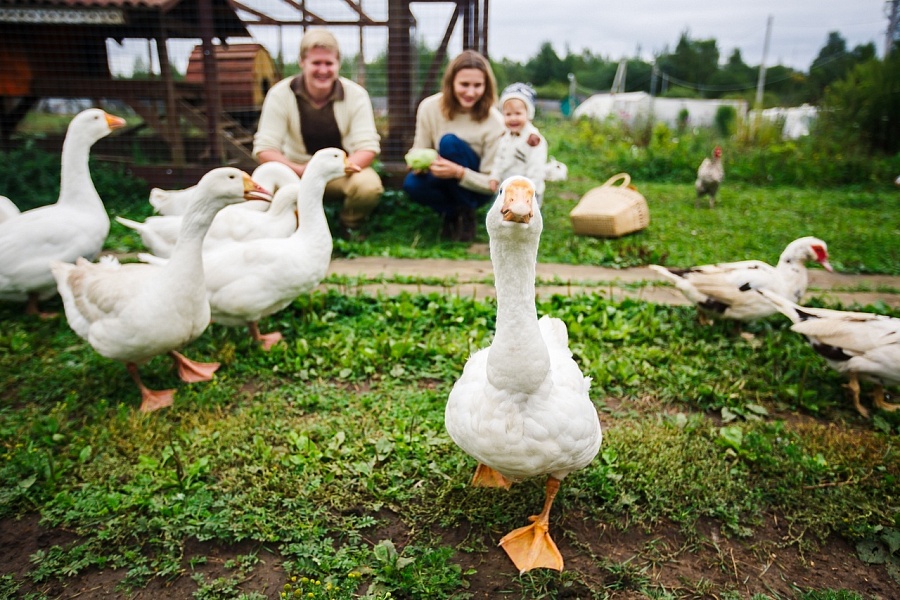 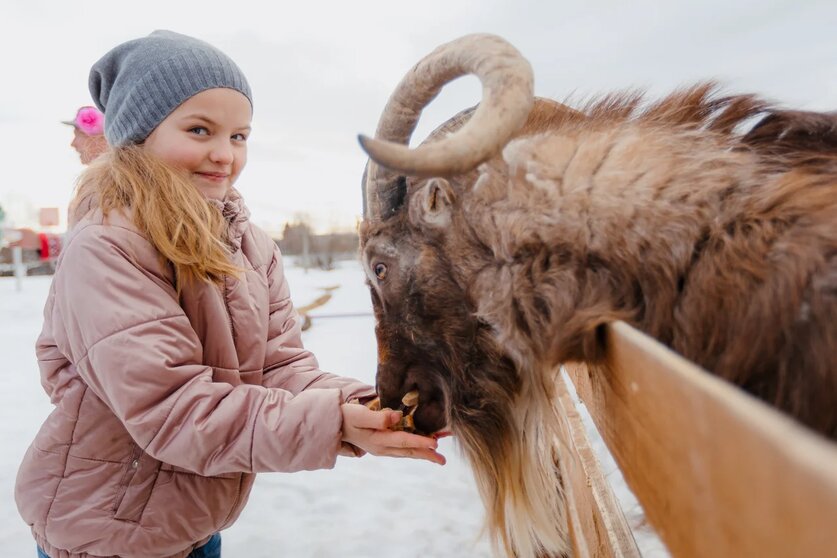 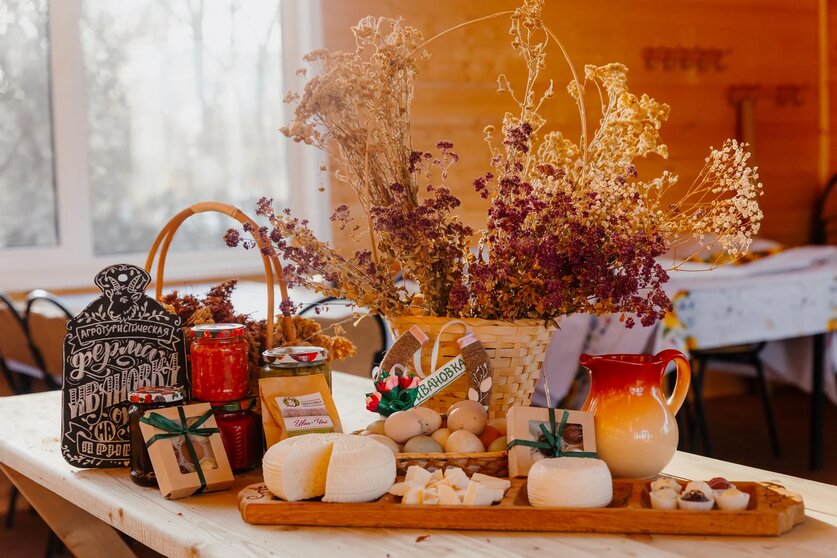 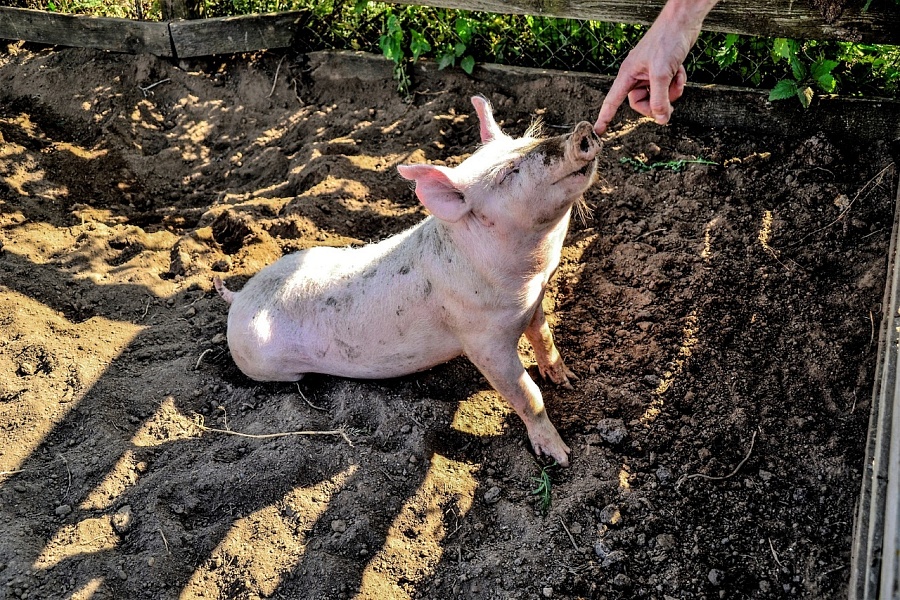 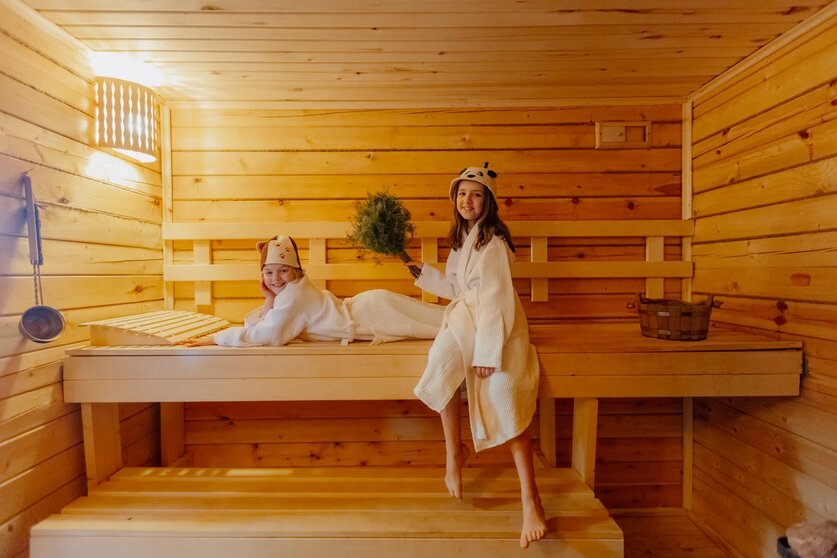 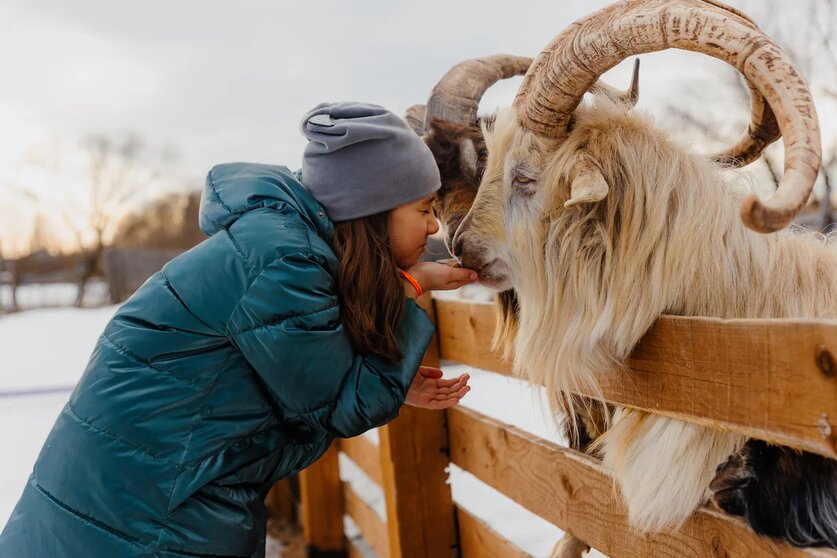 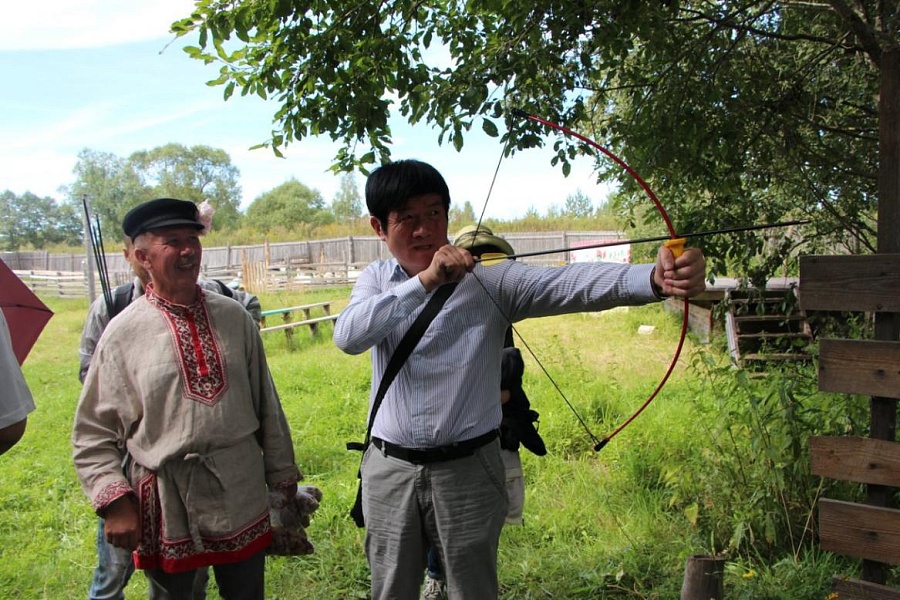 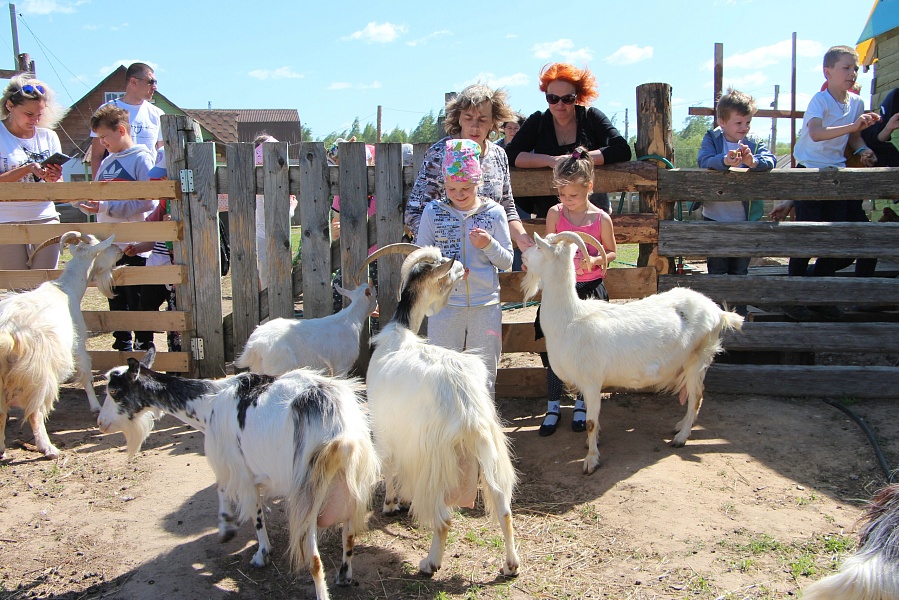 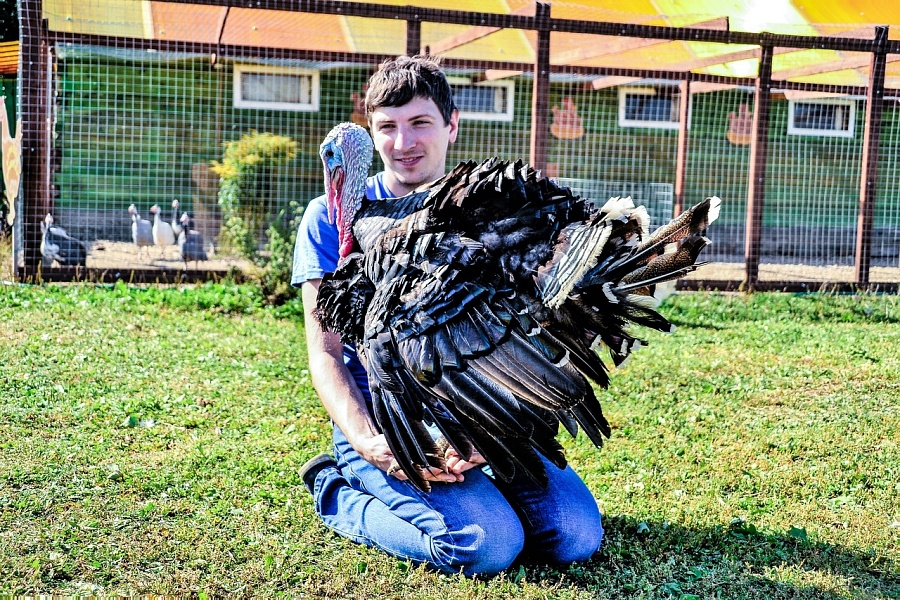 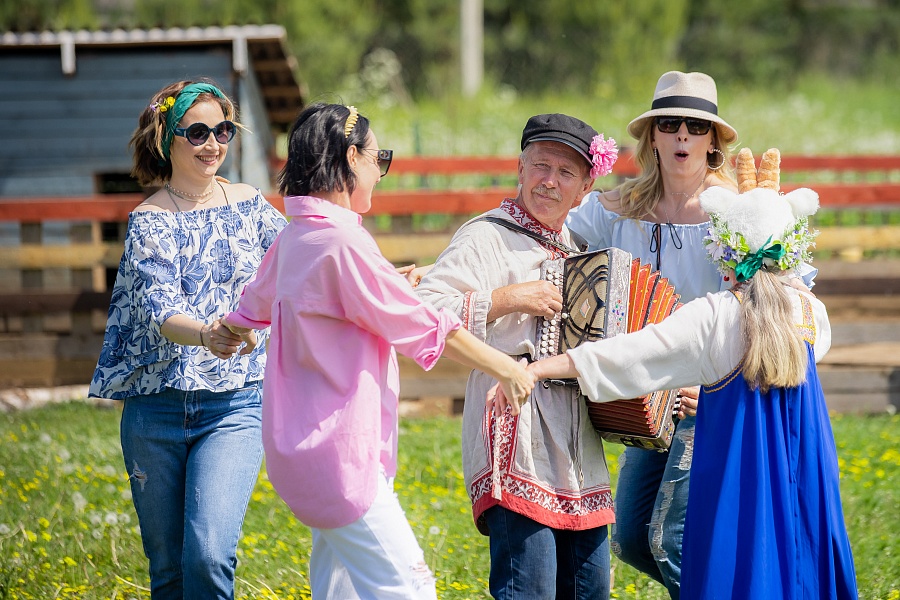 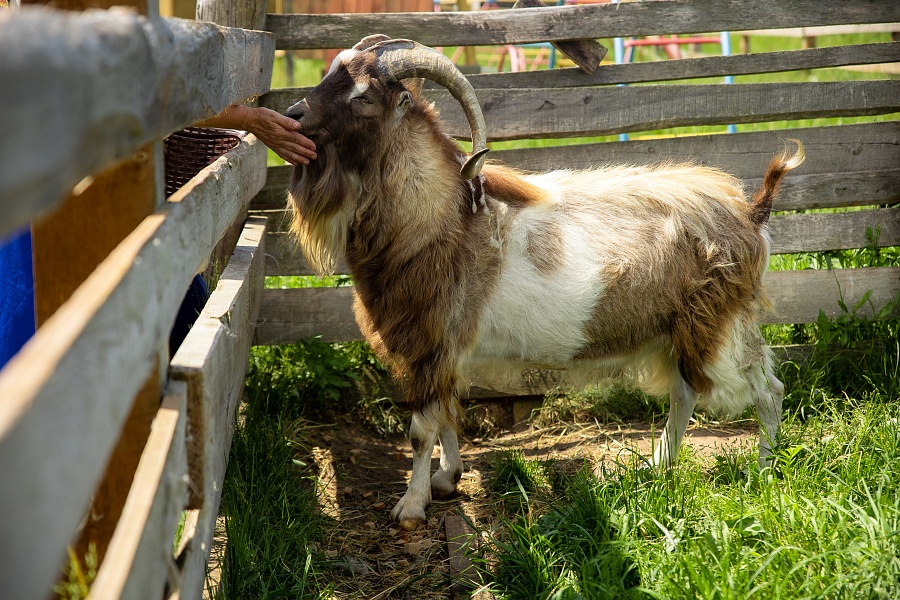 On the banks of the purest river Kava, 20 km from Tver in the village of Davydovo, there is a farm "Ivanovka". Its inhabitants and characters invite you to spend a family weekend outside the city. Here you can arrange a family picnic, learn how to make nice gifts to close friends with your own hands, fish or just relax in the fresh air.

On the farm, you can taste and purchase natural products that are produced directly on the farm. Currently, the farm's product range includes dairy products (milk, cheese, cottage cheese), meat products (poultry, rabbit and pig meat), and other animal products.

At the moment, the farm contains:

1. A petting zoo, in which such animals live as: rabbits, goats, pigs, chickens, guinea fowls, geese, ducks, pheasants, turkeys. All animals are domesticated, tamed and do not show aggression towards tourists.

2. A gazebo for corporate events and the reception of groups of tourists of more than 40 people.

3. House of "Goats Dereza", which contains various figurines and figurines associated with various stories about goats from all over the world.

4. The entertainment area, where tourists can shoot from a slingshot, from a bow, test their dexterity on an obstacle course, cross a suspension and a log bridge, climb to the top of a climbing wall and go down on a bungee.

On the farm "Ivanovka" there is an unusual house - the House of Kozy-Dereza. One half of the house is occupied by real funny goats with kids, and the other is a small museum with a collection of goats.

In the corner there is a stove, where a fire is constantly burning and firewood crackles, creating warmth and comfort. Lit glass shelves line the walls, which house goats from all over the world. This unusual exposition tells about the great role that goats play in the life of many peoples and countries. Goats from China and Morocco, Finland and Sweden, Germany and Spain, England and America peacefully coexist on the shelves.

The entire exposition was lovingly compiled by the owner of the Koza-Dereza house, Lena Ivanova. She is also the author of the unique program "On a visit to the Tverskoy Kozl" and a guide. The tour is written in verse and tells about the customs and beliefs of various countries and peoples associated with the goats.

Here, visitors will learn why the inhabitants of Tver are called Goats, who is Joulupukki, how goats serve in the army, where a goat is crowned, and where they burn it, and why in Russia they used to wear the nickname Goat with pride.