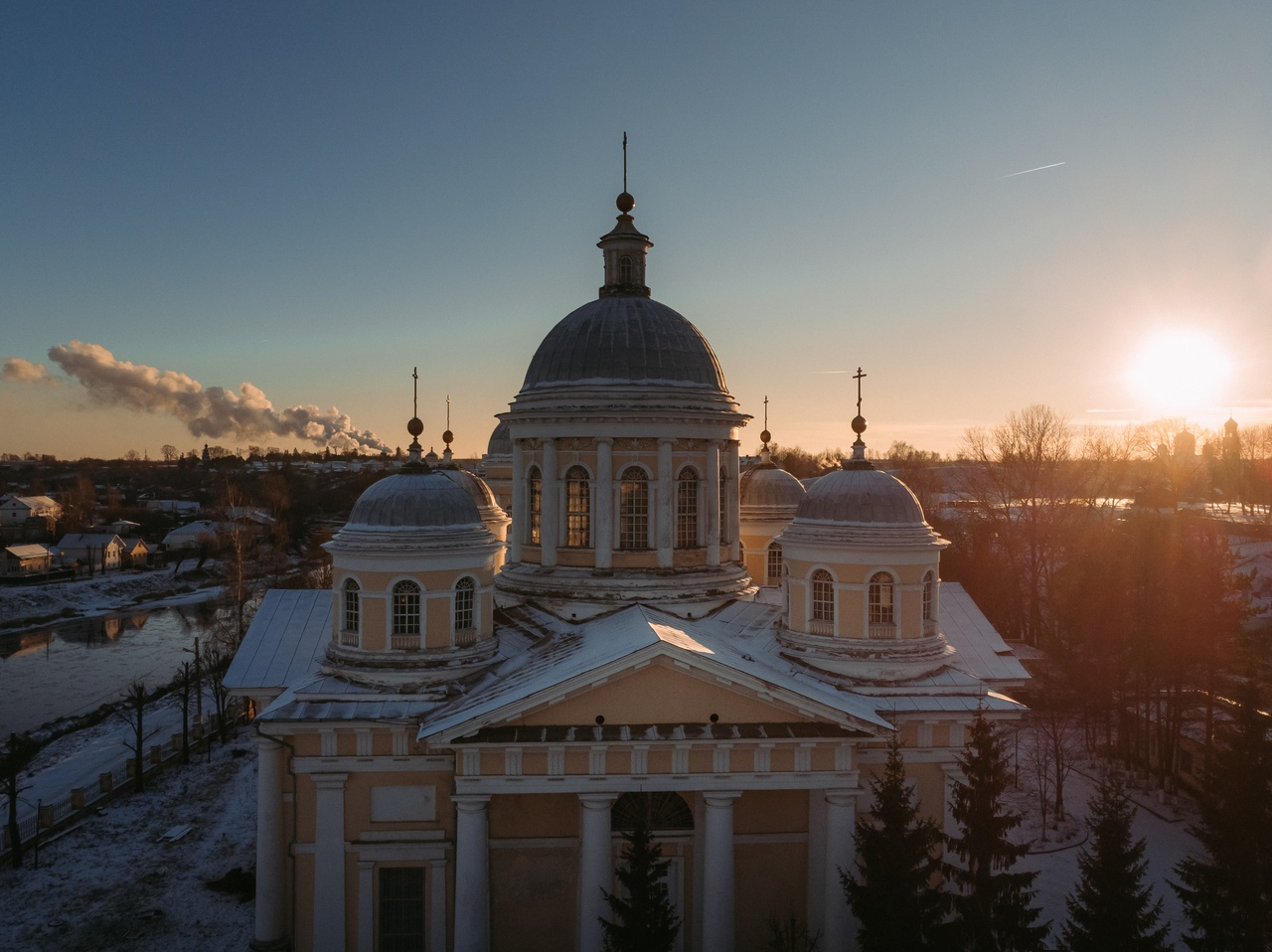 Meeting dear guests at the square of the railway station in Tver at 09.40.

10.00 - Departure to Torzhok, an ancient merchant city famous for its churches and monasteries, wonderful people and beautiful landscapes, opening from both banks of the Tvertsa River.

Let's walk along the streets that remember A.S. Pushkin and Empress Catherine II, we will learn how Eugene Onegin is connected with Torzhok and what the city owes to the Russian autocrat, we will admire the creations of the "genius of taste" N.А. Lviv, we will see the Resurrection Monastery, whose novices, centuries later, brought to us the original art of gold embroidery.

We will certainly look into the museum of the Torzhok Gold Embroidery Factory, wh ere we will not only have a fascinating story about a craft that arose in the XII century, but also try ourselves in the role of craftswomen, we will make a souvenir with a golden thread.

There will be time, and to refresh yourself, taste the famous fire cutlets during lunch in one of the city's cafes.

Those interested can celebrate the New Year in Tver.

Delivery to the railway station of guests arriving in Tver for the day.

excursions according to the program;

transport service according to the program;

guide services according to the program;

meals according to the program. 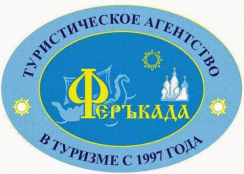 More information about the guide
Fill in the fields below
by Clicking the" submit for moderation "button, I consent to the processing of personal data in accordance with the conditions specified here.
Up